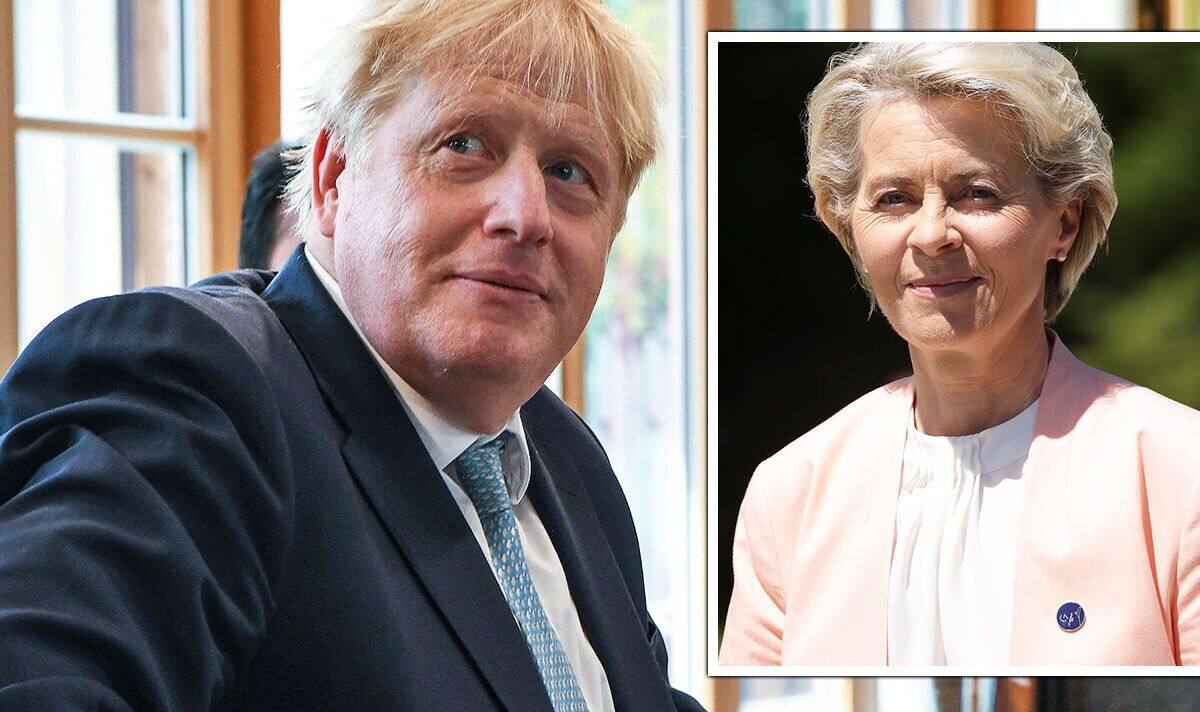 When asked at the G7 summit if Britain is better off than it was six years ago when it was still part of the bloc, he told CNN: “It is (better off). Let me give you an example.

“Thanks to the position that we took, we had an independent medical agency that was able to make sure that the first Covid vaccine in anybody’s arms in the world was in the UK.”

He added: “Secondly, we have been able to do a lot of free trade deals around the world. And we are able to change some of our regulations to take back control of our borders.

“We are no longer spending shedloads of money on projects that we couldn’t control. And that was a good decision.”

Commenting on Russia’s war in Ukraine, he Mr Johnson added: “I don’t think that the UK within the European Union and within the kind of matrix of the common foreign policy and security policy that we then had, I don’t think that we would have been out in front, as the first European country to arm the Ukrainians, to give them the wherewithal to protect themselves.

“It doesn’t mean we are less European. We are still European, but I think we have a more global approach.”