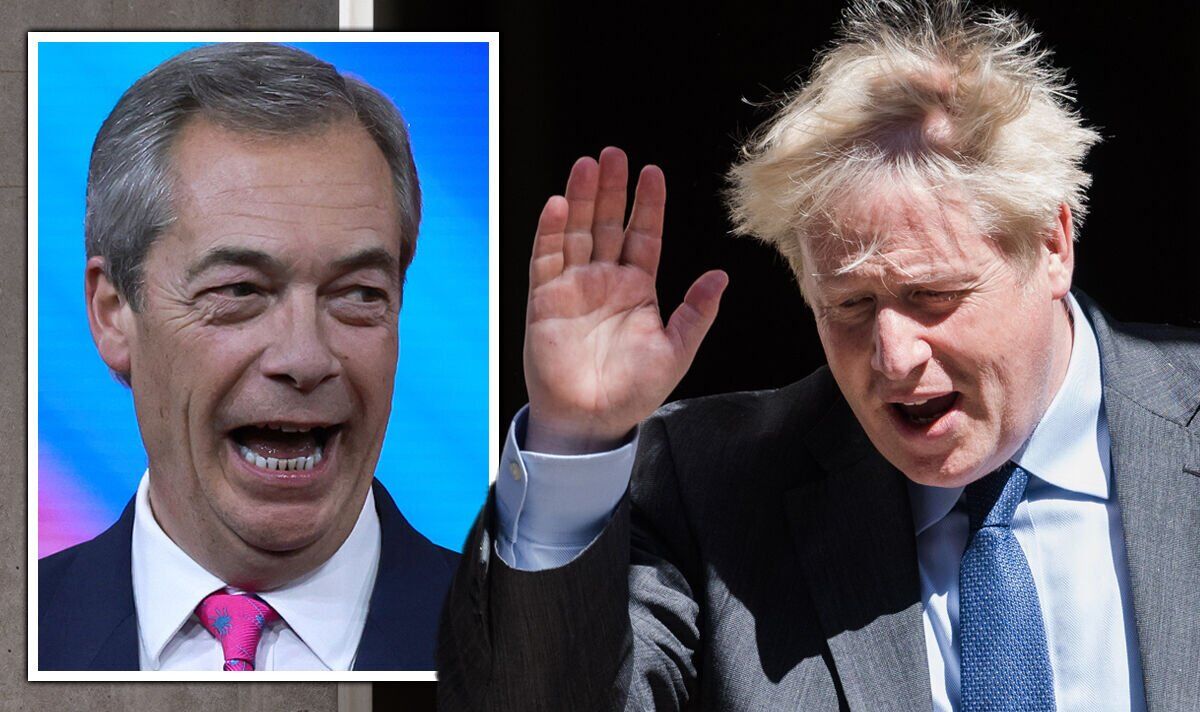 Remainers have been called “out of their mind” for using a “false narrative” of Brexit, painting it as an economic disaster, to try to get Britain to rejoin the single market, it has been claimed.

Ambrose Evans-Pritchard, the international business editor of the Daily Telegraph has claimed that a large part of Westminister and the media are pushing the narrative that the UK has “underperformed ruinously” since the Brexit referendum.

Mr Evans-Pritchard argued that the “most irritating” claim is that the pound is “spiralling into crisis”.

On the contrary, he said the Bank of England’s sterling exchange rate index has actually risen slightly over the last five years.

Mr Evans-Pritchard added that if Britain were to rejoin the EU single market it would “scarcely judge the macroeconomic needle”.

He added: “What it would do is to place this country back under an unaccountable and unsackable government in Brussels, perpetuating Britain’s civil war on Brexit. Those Tory ministers toying with such a notion are out of their minds.”