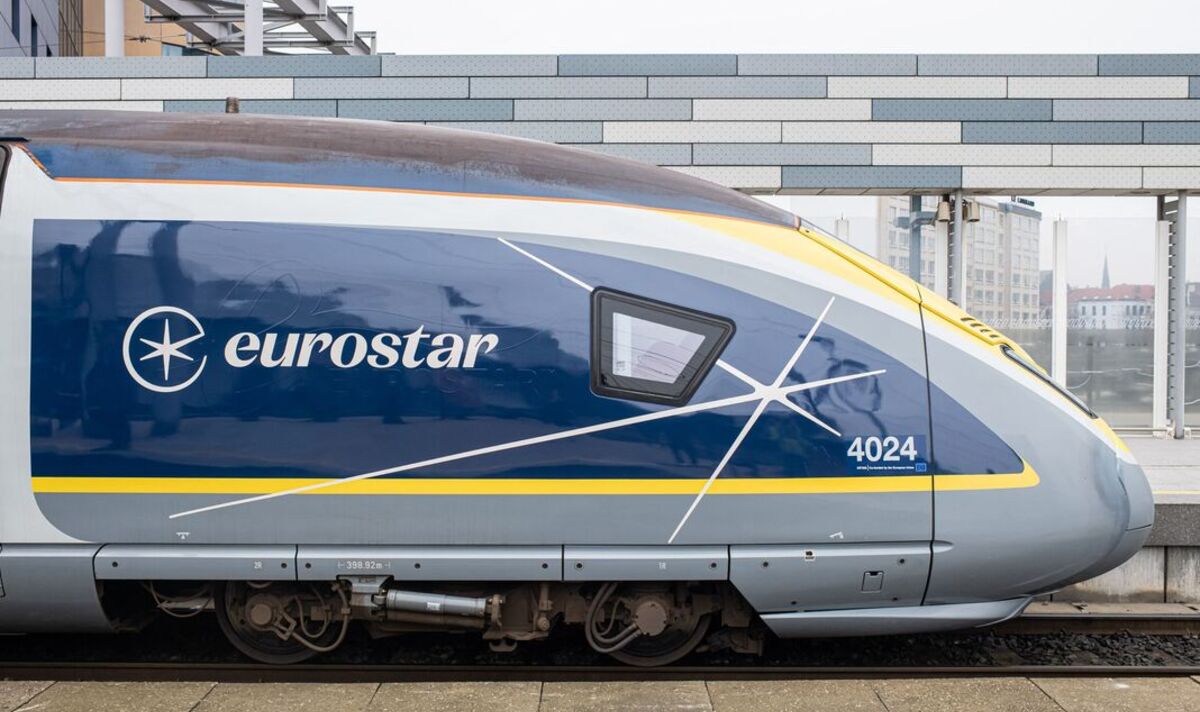 Brexit travel restrictions on British passports are forcing some Eurostar trains at peak times to leave with a large number of empty seats, reports state. In spite of “huge demand” for greener travel border police are unable to process passports quickly enough to get passengers through the station.

Ever since Brexit British passport holders have their documents stamped separately, leading to a bottleneck situation at London St Pancras.

Chief executive Gwendoline Cazenave told The Guardian that even though passengers are told to arrive up to 90 minutes before their departure time, this is sometimes still not long enough to get through the process.

She said that the COVID-19 pandemic had “reduced drastically the number of border police staff in Paris Nord and St Pancras” and the Brexit rules mean British passports must be stamped.

Currently the Eurostar service can only offer around 70 percent of pre-Covid and Brexit seats, with capacity the top priority to be addressed.

London to Amsterdam is one of the most popular routes, yet only 250 seats can be filled due to the lack of space for border controls.

Ms Cazenave said: “The pity is we cannot offer enough seats because of these station bottlenecks.”

He admitted it was making fares more expensive for passengers wanting to make their travel better for the planet.

Mr Le Doze added: “It’s like organic food. “As long as there’s a capacity issue it throws up difficulties.”

The issue is likely to become worse by the end of the year when the EU introduces its entry-exit system for foreign travellers, which will include UK nationals.