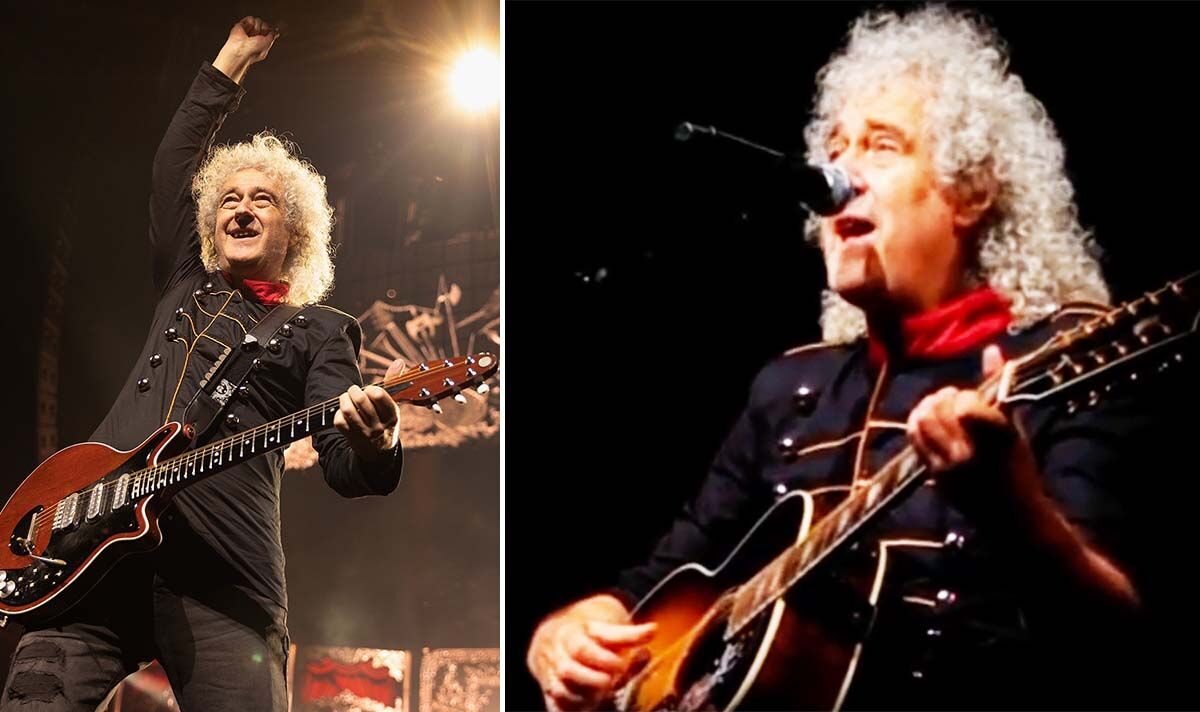 Maybe It’s Because I’m A Londoner was originally composed in 1944 by Hubert Gregg, who was on leave during the Second World War when he wrong the song.

It’s been covered over the years by numerous artists including Bud Flanagan and Davy Jones.

On Queen and Adam Lambert’s last night at The O2, Brian posted a video of backstage and captioned it: “This is what the O2 looks like from the business end ! Not glamorous but nevertheless very exciting. I feel very lucky to have had the chance to play TEN sold-our shows here – the stuff of dreams. And … most wonderful of all … to see so many happy faces, welcoming hands, warm hearts. Bless yo’all !!! Let’s Rock for the final night !!! Bri.”