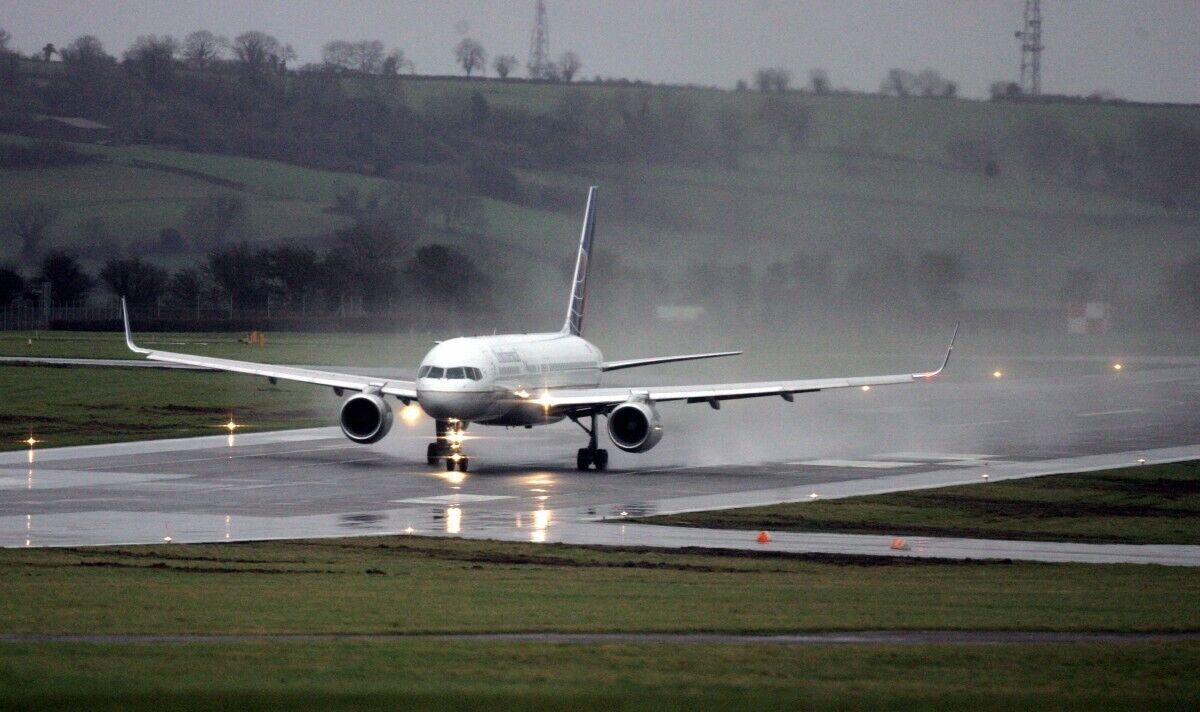 Bristol Airport flights were grounded and incoming flights could not land after its runway lights suffered a failure. The airport stated that engineers will be working through the night to fix the issue and that they were “very sorry” for the disruption.

Passengers expressed their frustration with the airport as they faced delays – even being unable to leave other airports as a result.

One responded on Twitter by asking: “Did you not pay the bill?” while another added: “Have you checked the pre-payment meter?”

Another offered a quick fix with: “Quick! Get the candles!”

The airports urged passengers to contact their airline to receive updates on possible delays.

Twitter user @ColinGould2 retorted: “Have you ever tried contacting an airline? Nearly as bad as trying to contact Bristol Airport!”

Meanwhile multiple passengers were stuck in planes both at the airport and for flights scheduled to come into Bristol. @neilcarf said he was “stuck in Edinburgh”, while @Lynch_tweet said: “Stuck on a plane that’s unable to take off. Please hurry up.”

A spokesperson for Bristol Airport told Express.co.uk: “Our runway has now reopened, allowing flights to land and take-off. There may be knock-on disruption, so passengers should contact their airline for information about their flight. We’re very sorry for the disruption this evening, which was caused by a fault with our runway lights. Our engineers will be working through the night to fix the fault fully.”

Express.co.uk understands that several flights had to be diverted as a result of the light failure.

A Jet2 flight from Fuerteventura has been sent to Birmingham. Meanwhile, two easyJet flights – one from Toulouse, and one from Sharm el-Sheikh – have both been diverted to Cardiff.

Further 10 flights, from easyJet, Ryanair, and KLM, are also scheduled to land tonight.

Live data about the flights can be found at their arrival and departures board here.