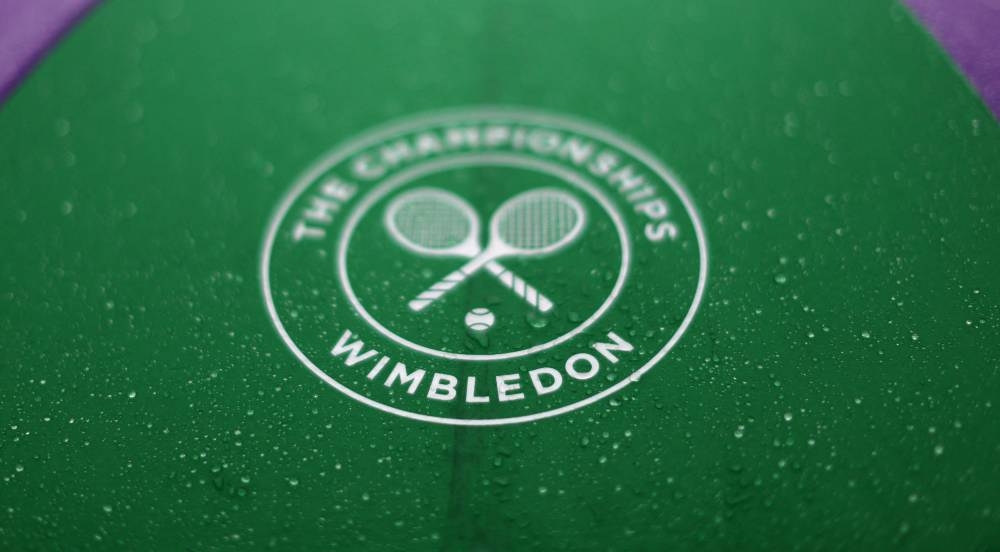 LONDON, Dec 7 — The ATP on Wednesday fined Britain’s Lawn Tennis Association (LTA) £820,000 (RM4.4 million) for banning male players from Russia and Belarus from this year’s summer grasscourt events ahead of the Championships over Moscow’s invasion of Ukraine.

Players were banned from the UK grass-court tournaments held in the build-up to Wimbledon, which became the first Grand Slam tournament to ban individual competitors from the two countries — a move that was condemned by the men’s and women’s tours.

“The LTA is deeply disappointed with this,” the LTA said in a statement.

“The ATP, in its finding, has shown no recognition of the exceptional circumstances created by Russia’s invasion of Ukraine, or the international sporting community and UK Government’s response to that invasion.”

The ATP said in April that the “unilateral decision” by Wimbledon to exclude players from Russia and Belarus was unfair and could potentially set a damaging precedent for the game.

“The UK has taken a world-leading role to build this international response,” Donelan said. “We are clear that sport cannot be used to legitimise this deadly invasion, and that athletes representing the Russian or Belarusian states should be banned from competing in other countries.

“Despite widespread condemnation, the international tennis tours are determined to be outcasts in this, with investment in the growth of our domestic game hampered as a result.

“This is the wrong move by the ATP and WTA. I urge them to think carefully about the message this sends and to reconsider.” — Reuters