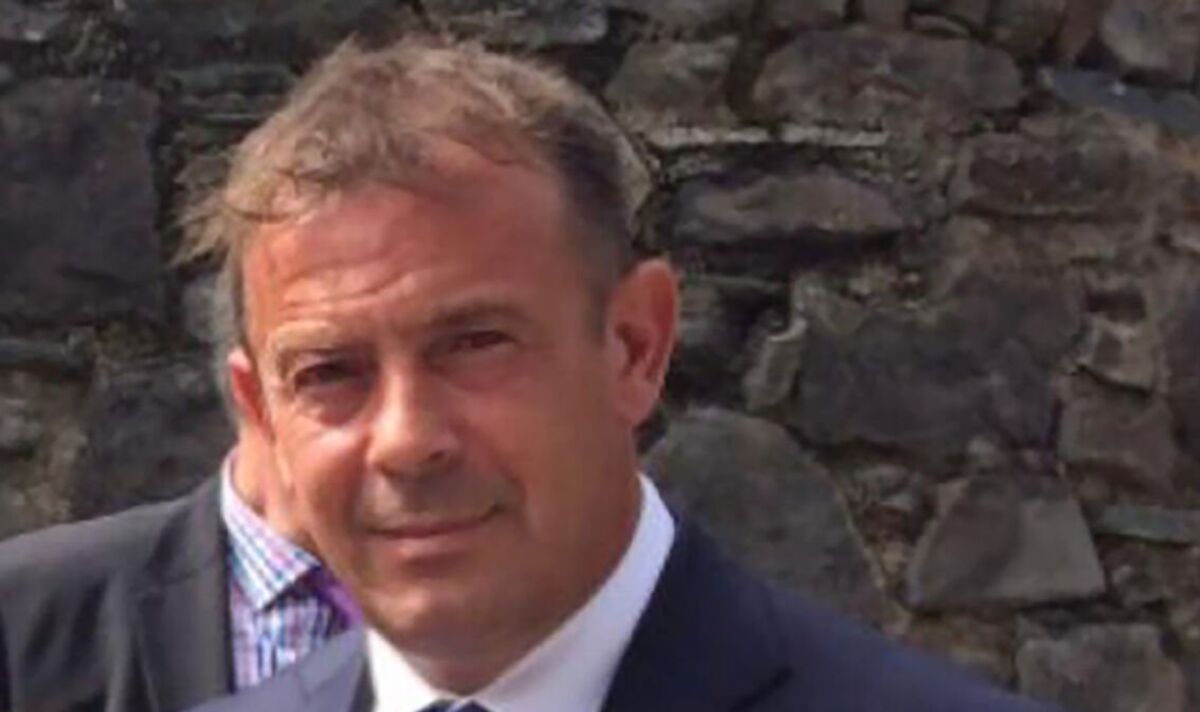 A dad-of-three died after falling from a jet ski in Africa as he celebrated the Christmas with family and friends. A coroner recorded a verdict of accidental death following an inquest into Iwan Gwyn’s death held in Caernarfon, north Wales, today (Nov 23).

Mr Gwyn, 49, who is originally from north Wales, had been living in Ghana for the past nine years and was celebrating the festive season with family and friends, Wales Online reports.

The inquest heard businessman Mr Gwyn decided to take his jet ski out on the Volta River near Alorkpem Island shortly before 6pm on December 30.

At first, he could be seen riding up and down the river but then the family noticed that they could no longer see him.

Fishermen discovered Mr Gwyn lifeless two hours later in the water. His body was taken to Ghana police hospital where a post-mortem was carried out.

An inquest heard he died as a result of “asphyxiation or drowning” with a “blunt head injury” as a secondary factor.

Speaking during the inquest, assistant senior coroner Sarah Riley confirmed that the head injury was not the direct cause of Mr Gwyn’s death.

She said: “The direct cause of death was drowning. Iwan had been enjoying time with friends and family when he went out on his jet ski.

“Sometime later they noticed they could no longer see Iwan, and he was discovered some hours later unresponsive by local fishermen.

“He suffered an unwitnessed fall from the jet ski and hit his head during or after the fall.

“His death was both unexpected and unintended. I have concluded that Mr Gwyn’s death was accidental.”

He said: “The family would like to thank everyone who has been in touch to express their sympathies during this very sad time. ‘Fydd colled enfawr ar ei ol’.”

At the time of the news of his death Mr Gwyn’s fomer rugby club, Pwllheli Rugby Club, paid tribute: “Tragic news reached the club about the sad loss of ex-player and supporter Iwan Gwyn.

“Iwan died in a jet ski accident far away in Africa where he lived and worked. I can only send my sincere condolences from my family and all involved at the club. Another example of how unfair life is.”

DON’T MISS: Theresa May rages at SNP obessession to break us apart