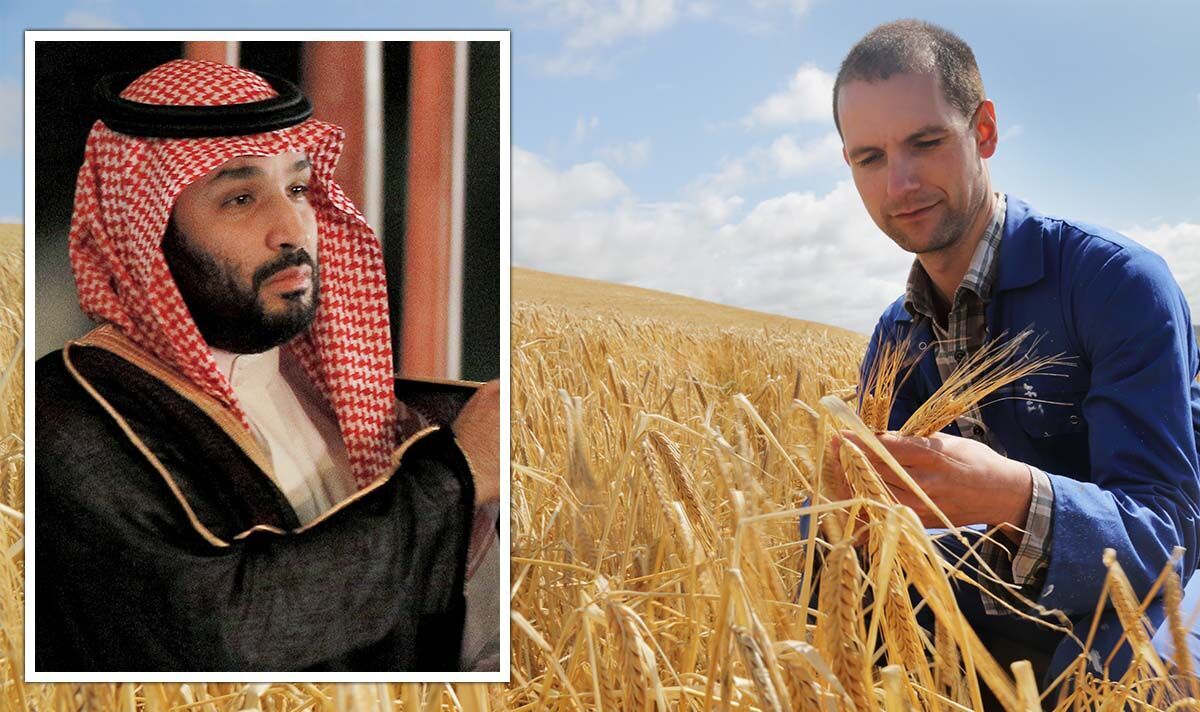 The UK has kicked off negotiations for a free trade agreement between the UK and the Gulf Cooperation Council (GCC), which consists of Bahrain, Kuwait, Oman, Qatar, Saudi Arabia and the UAE. Trade Secretary Anne-Marie Trevelyan met with leaders of the Gulf Nations at Riyadh to discuss free trade that’s worth £33.1billion. An agreement with the GCC could be a major opportunity for the UK, as the bloc is already Britain’s seventh-largest export market.

According to a statement by the Government, the GCC bloc’s demand for international products and services is expected to grow rapidly to £800billion by 2035, a 35 percent increase, which could open huge new opportunities for UK businesses.

British farmers and producers will benefit from this deal, as the region is heavily reliant on imported food supplies.

In the last year, food and drink exports from the UK to the GCC nations were worth £625million last year.

A free trade deal with the GCC could significantly slash or even remove tariffs on British food and drink exports, and bring the total trade up to £34.7billion.

The products that could benefit the most include cereals, which currently face a tariff of up to 25 percent; chocolate, up to 15 percent; baking products, up to 12 percent; sweet biscuits, up to 10 percent; and smoked salmon, which has a 5 percent tariff at present.

Ms Trevelyan said: “Today marks the next significant milestone in our 5-star year of trade as we step up the UK’s close relationship with the Gulf.

“Our current trading relationship was worth £33.1billion in the last year alone.

“From our fantastic British food and drink to our outstanding financial services, I’m excited to open up new markets for UK businesses large and small, and supporting the more than ten thousand SMEs already exporting to the region.