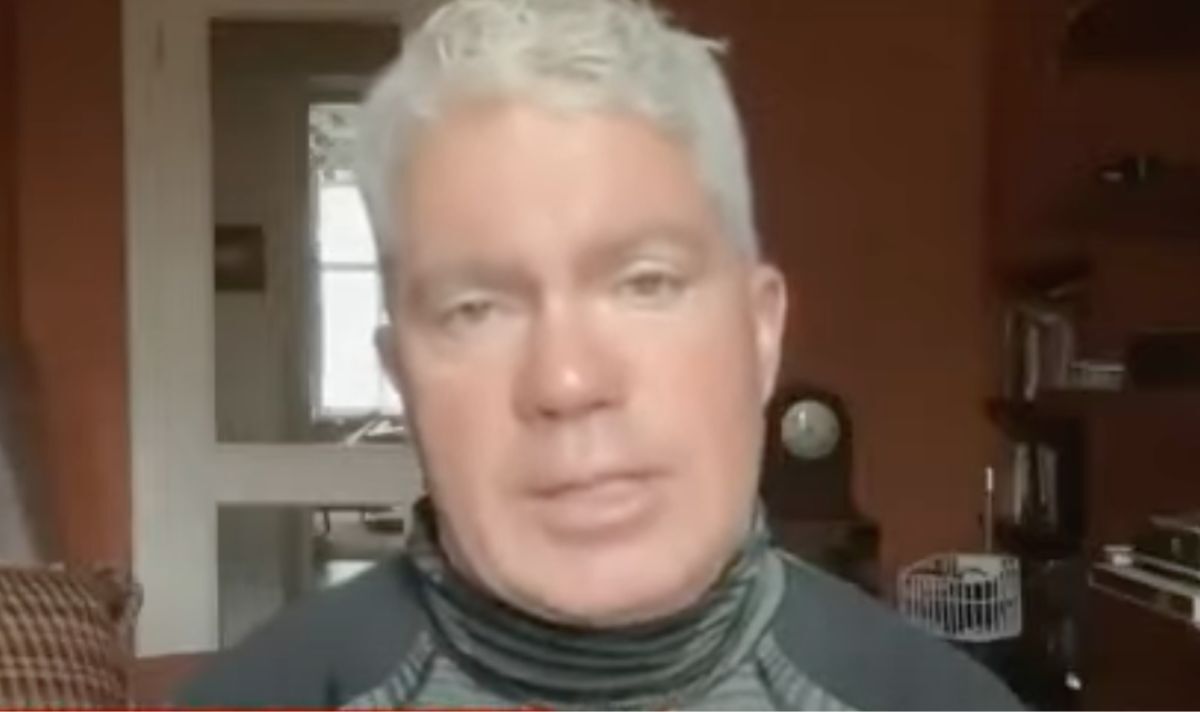 A band of military advisors and humanitarian volunteers have been playing a quiet but crucial role in training up thousands of rookie Ukrainian troops in elite military methods for beating back Vladimir Putin‘s invasion. Attracting comparisons to the Wagner Organisation, Lieutenant Colonel Andy Milburn’s believes his Mozart Group could prove to be Ukraine‘s answer to the brutal pro-Kremlin PMC which has been leading Russia‘s attempts to break through the frontlines in the east of the country.

The main focus of Mozart operatives in the warzone is teaching Ukrainian troops weapon-handling skills and marksmanship on firing ranges behind the frontline.

Mozart’s website describes the volunteers’ mission as: “To build sustainable capacity in the Ukrainian military and territorial defense units so that Ukraine can defend itself from Russia’s invasion.

“A vital component of our mission is battlefield clearance — removing the tons of un-expended ordnance, mines and booby traps that litter the area previously occupied by Russian troops. We want to enable the people of Ukraine to return to their homes and begin rebuilding their lives, free from threat.”

A British army veteran of 12 years who leads some of Mozart’s training programs in Ukraine has told the Telegraph that ad-hoc special forces training is given to Ukrainian units “to bring them to the next level.”

He believes Western PMCs such as the infamous Blackwater failed to screen recruits carefully enough with some horrific results.

Blackwater was eventually banned from operating in Iraq after employees of the firm massacred 17 Iraqis in Baghdads’ Nisour Square in 2007.

He told the Telegraph: “If you are very focused on business development, and all those aspects of starting a corporation, you start neglecting the main core task, which is your people, and it’s those people who will set that culture.”

Alongside the training support offered to Ukraine‘s military, the Mozart Group is also known for daring rescue operations looking to rescue civilians stuck amid the fighting.

Such extractions are limited with efforts focused on freeing those unable to find a way out of the hottest areas on the frontline.

According to the Mozart Group, the largest rescue mission carried out so far so volunteers lead a minibus worth of people to safety last October.

The group is believed to have 30 people deployed in Ukraine with these forces divided into three sub-teams spread out across the country.

Unlike Wagner which is bankrolled by Yevgeny Prigozhin – an oligarch with close ties to Putin – the Mozart Group is almost wholly funded through crowdfunded donations.