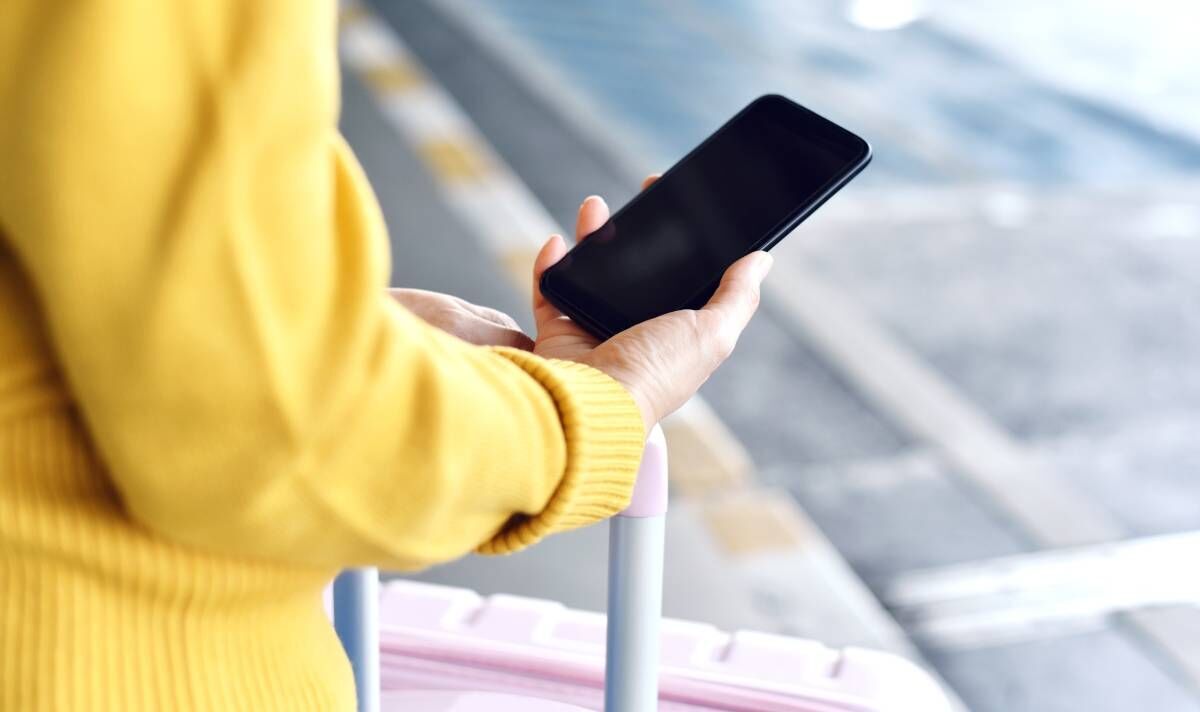 Vodafone, EE and Three now charge for European usage. Data roaming charges are a bigger threat if you are going further afield – they could total £757 for a week.

Regulator Ofcom has given users some protection by setting a monthly cap on global data roaming charges of £45 plus VAT, which adds up to £54.

Providers must alert you as you near the limit, and again once you reach the limit. After this, you cannot use your phone, unless you opt in and pay charges.

They must also publish roaming charges on their website and send you an alert with pricing information when you travel overseas.

However, the data roaming cap does not include calls and texts, which can cost a fortune outside the EU.

What you pay depends on the mobile supplier, when you signed up to your contract and which deal you chose.

Pay-monthly customers who joined EE or upgraded their contract from July 7, 2021 must pay £2 a day to use their usual data allowances in 47 European countries.

Those who joined before will not have to pay roaming charges. Alternatively, they can escape the charge by purchasing the Roam Abroad add-on for £10 a month.

Three customers who took out a contract or upgraded from October 1, 2021 will pay £2 per day in the EU and £5 a day outside the EU, under its Go Roam plan.

Pay-as-you-go users and those who took out a contract before that date are unaffected.

Vodafone pay-monthly customers who joined, upgraded or changed plan from August 11, 2021 will pay a daily £2 charge in its European roaming zones.

Users will only pay on days they use their phone, but may trigger daily roaming fees by using mobile data. They can cut the cost with a European Roaming pass.

Anyone whose Vodafone pay-monthly plan began before August 11, 2021 will pay no additional roaming charges while on their current plan.

EE, Three and Vodafone all waive EU roaming charges in the Republic of Ireland.

02 has not reintroduced data roaming charges this year. Customers travelling to the EU get a 25GB monthly data limit. Once they breach that, they pay £3.50 per GB.

Customers going outside Europe should consider the 02 Travel Bolt On, which costs £6 a day for unlimited usage, plus free calls and minutes.

Virgin Media customers can use UK allowances in the EU, but in Egypt, Morocco, South Africa and the UAE calls cost £5 per minute and texts cost 60p. Using 1GB of mobile data, making 20 minutes of calls and sending 10 texts a day could cost £787 in a week, Uswitch calculates.

Similar usage with Vodafone would cost a maximum £42.