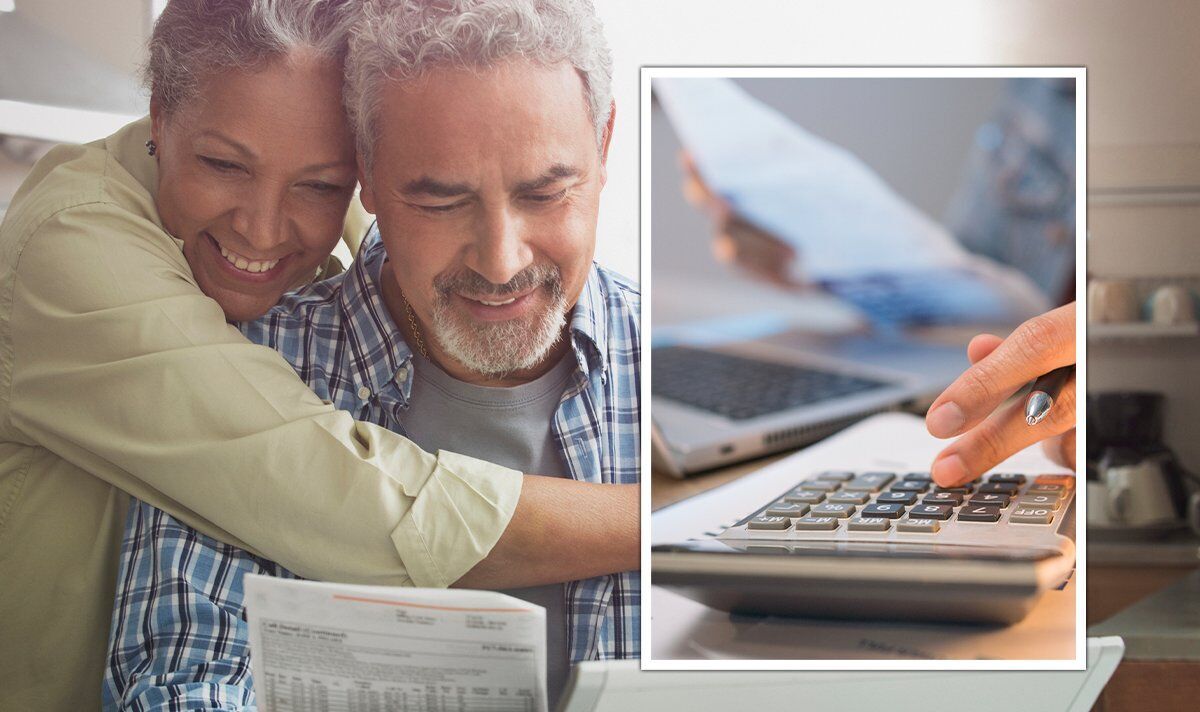 Currently, the UK is being hit with a cost of living crisis which is being exacerbated by rising inflation and energy bills. The nation’s inflation rate is at 9.4 percent and is expected to reach as high as 12 percent in the coming months. On top of this, energy bills are expected to increase to around £3,500 in October which will place unprecedented pressure on households.

Research carried out by Sagacity found that one in five UK bill payers in the UK have consciously cut back on food to pay for essential bills.

Examples of some of the measures households have adopted have to pay for utilities include, avoiding washing and hugging pets to stay warm

On top of this, only six percent considered asking energy and other utility suppliers for help with their bills.

Furthermore, just over half of respondents polled by Sagacity believe suppliers are “just trying to get as much money as possible”.

Anita Dougall, Sagacity’s CEO, shared why she believes this is not true and why there is indeed help available for those struggling with bill hikes in the coming months.

Speaking exclusively to Express.co.uk, Ms Dougall explained: “From a consumer’s perspective, they are viewing all of these suppliers as fighting them. They see them almost as enemies and people trying to rip them off.

“According to our research, 60 perccent of customers said that they didn’t trust their energy supplier. They think they’re there to just charge them to get money from them.

“Over 40 percent said that’s why energy suppliers put smart metres in place. But actually, those things that are put in place to help with the efficiency of the market and get more accurate data, which is missing from the market.

“People are avoiding even giving metre reads, but all they’re doing is delaying the problem and creating a problem, as opposed to contacting these companies, and allowing them to help.

“There’s so much unclaimed money sitting in these companies, that is there to help people.”

Ms Dougall outlined some of the support schemes in place suppliers have set up to help their customers who are struggling, which includes payment plans.

She added: “From our research, only six percent of those that are eligible for financial help, actually go and seek out.

“It’s really low. I think that’s because they don’t think it’s really there to help them. Also, people are embarrassed or don’t want to be forthcoming.

“One of the things we’re now doing is trying to get the companies to proactively contact customers, knowing that customers won’t reach out using data.

“We can see if people are financially vulnerable or have financial challenges, and help them proactively.”