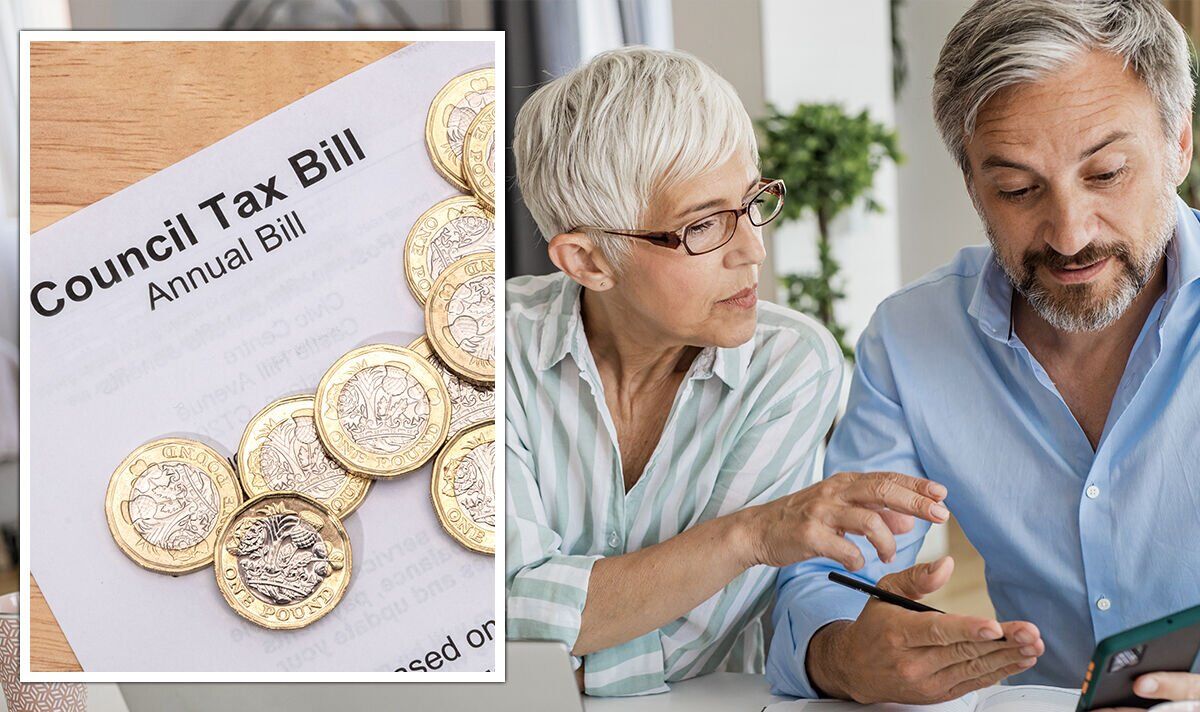 The £150 council tax rebate was announced by former Chancellor Rishi Sunak as part of a raft of measures to combat the UK’s rising cost of living. Some local authorities have now begun writing to those who have yet to claim to urge them to take the steps to do it. Councils including Bath and North East Somerset, Brent and Birmingham are among those that have already written to households with the deadline. Seven councils announced application deadlines over the last week, these include Nottingham City Council, Harlow Council, London Borough of Camden and Wirral Council.

The council tax rebate was to be paid to households whose home was in council tax bands A to D.

The rollout began in April 2022 with the Government stating that councils should pay it “as soon as possible”.

Councils have until 30 September 2022 to process the rebate.

Several local authorities in England have now set deadlines for when households in the area had to apply.

The vast majority of people who pay their council tax bill by direct debit on April 1 should have received their payment automatically by now.

READ MORE: How much are disability payments and what health conditions qualify?

However, those who don’t have direct debits set up with their council will need to register to get it.

These applications allow a person’s council to transfer the money directly into their bank account.

Councils are taking different approaches to issue the payment and have their own rules on how residents can claim.

Waverly borough council sent letters out to its residents which contained a QR code which, once scanned, would allow a person access to an online application form.

Those living in pricier properties in council tax bands E to H will not be eligible for the £150 rebate.

However, the Government put aside a separate £144million which was to be handed out at the discretion of the council.

The Government stated that this was to be given to vulnerable people or those on low incomes.

There is no timeline for when discretionary fund payments should start but the guidance that has been given to councils stated that they will need to spend the money by November 30 2022 or return it to Central Government.

How much each council received for their discretionary fund depended on multiple factors.

Smaller areas, such as the Isles of Scilly received around £17,550 whilst areas like the City of London received a bigger sum of around £33,300.

The largest allocation was in Birmingham with £3.6million, and Tower Hamlets got the second largest pot at £2.8million.

There were 10 local councils which received more than £2million, the majority of which were based in London.

There were around 23 councils which received between £1million and £2million and some of these were Durham, Bradford, Cornwall and Manchester.

Britons can check their council’s budget on GOV.CO.UK.