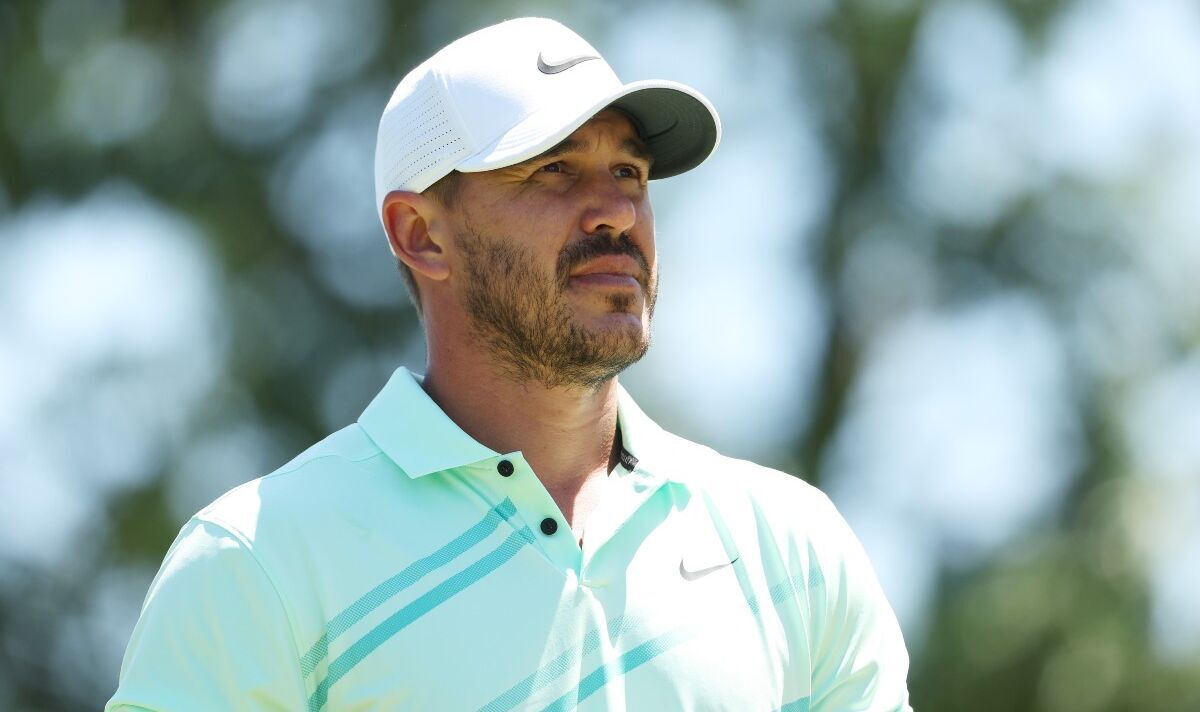 It has been announced that Brooks Koepka will join the Saudi-backed LIV golf series. He will compete in the LIV Golf Invitational Portland, which commneces on June 30 at Pumpkin Ridge Golf Club in Oregon.

The controversial circuit continues to gain more recruits and LIV Golf CEO and Commissioner Greg Norman is pleased the tour is continuing to build momentum.

“There’s no understating the impact that Brooks Koepka has had on the game of golf in the last five years. He carries a championship pedigree and record of success as one of the most elite players in the world,” said Greg Norman, LIV Golf CEO and Commissioner.

“The addition of Brooks is yet another example of the incredible fields LIV Golf is assembling as we build momentum in our first season and look towards the future.” The 32-year-old is the latest big name to join the likes of likes of Phil Mickelson, Bryson DeChambeau and Dustin Johnson in jumping ship from the PGA Tour. This decision comes after previously criticised Phil Mickelson for his ‘greed’ in joining the Saudi series.

Koepka had caused a stir after he removed ‘PGA Tour’ from his social channels. Fans were recently sent into a frenzy when Koepka appeared to tease a move to the LIV Golf Series ahead of its inaugural event in Hertfordshire earlier this month. Their fears were confirmed and the American will hopes to add to list of accomplishments by succeeding on the breakaway circuit.

He won back-to-back U.S. Opens in 2017-18 before repeating the feat in the PGA Championship (2018-19) which saw him become the first golfer in history to simultaneously hold back-to-back titles in two different majors.