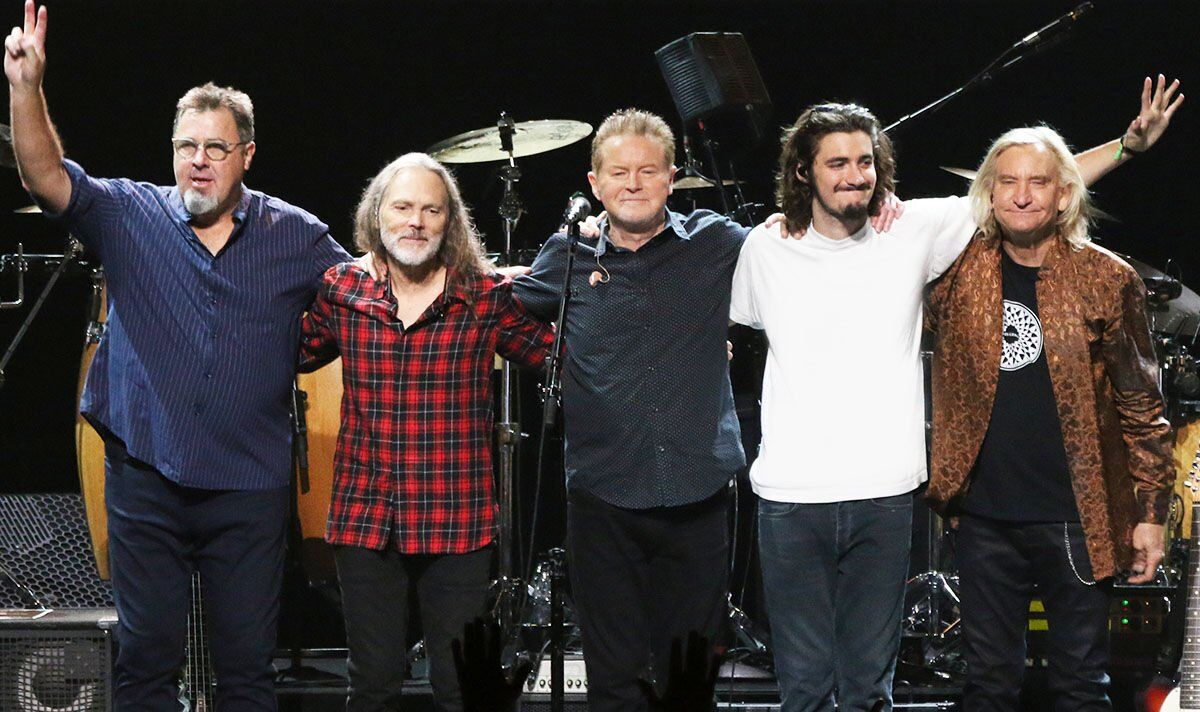 It’s London’s biggest festival and this year American Express presents British Summertime promises to be the best yet with a truly staggering line-up of music icons. As well as the headliners this weekend, Adele, Duran Duran and Pearl Jam will take the main stage in subsequent weekends – plus a return for the Rolling Stones on July 3. And it is worth repeating that in previous years mobile phone networks have struggled with the volume of people in such a small space, so make sure you make clear plans before you go in about when and where to meet friends at easily identified landmarks on the map below.

It all kicks off at the park just after lunch on the two smaller stages around the edge of the enclosure.

RAINBOW STAGE (at the far end off the grounds): You can catch Berwyn at 3.30pm and Let’s East Grandma at 5pm.

Scroll down for the stage and times for The Rolling Stones on Saturday and The Eagles on Sunday.

NEAREST TUBE: Hyde Park Corner on the Piccadilly Line is closest for the main South Entrance. For the North Entrance at the far end of the enclosure, use Marble Arch station on the Central Line.

MAP BELOW:  As well as finding all the stages, food outlets and toilets, use the map to arrange the best place and time to meet anyone who you are trying to find once you are inside British Summertime. There will be up to 65,000 people there and potentially limited mobile phone coverage so make your plans in advance.

ARE FOOD AND DRINK ALLOWED? No. Only sealed bottles of water up to 500ml or baby food in plastic containers. You can also take in empty bottles and refill them at drinking water points.

ARE SEATS ALLOWED? No. Not even folding ones, anything inflatable or those clever ones you stick in the ground.

ARE BAGS ALLOWED? Yes but only small ones – no bigger than 30x21x21cm. That’s around the size of a standard piece of A4 paper.

ARE SIGNS AND BANNERS ALLOWED: No flags or banners with poles are permitted. Signs must be no larger than 59x84cm, the size of a piece of A1 paper. They must be bendable, so paper or cardboard only, but small fairy lights on them are permitted.

IS RE-ENTRY ALLOWED? No. If you leave you can not come back in.