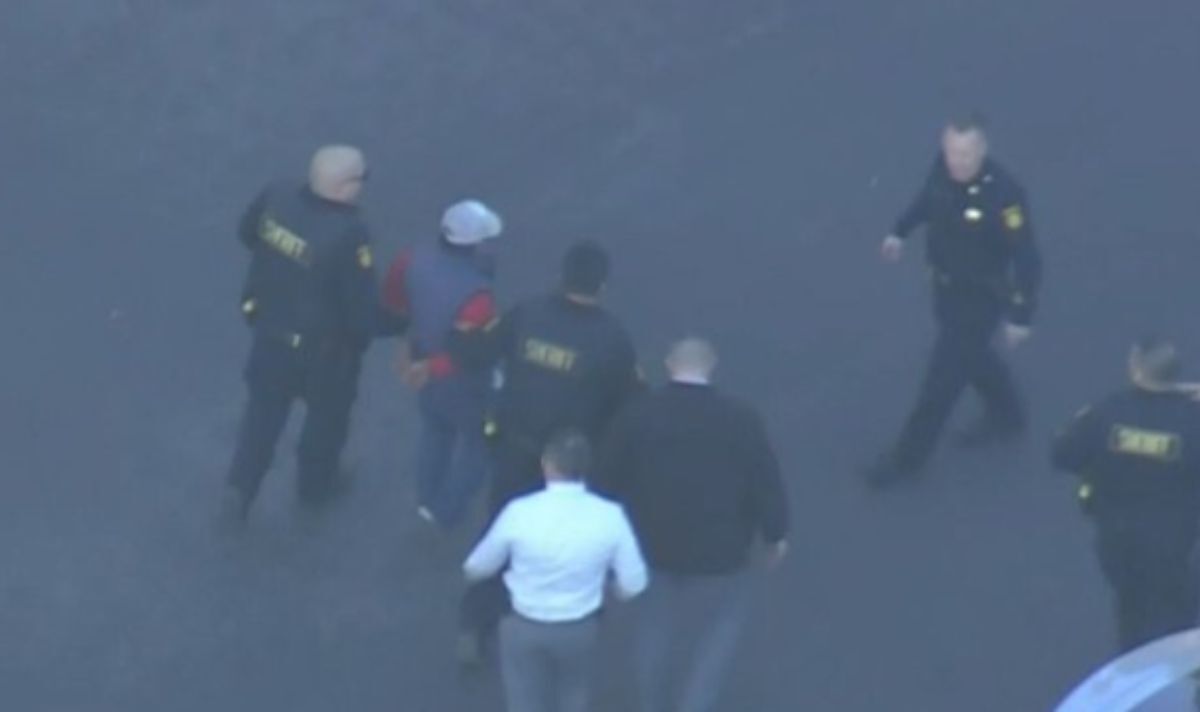 A second mass shooting in Califonia has taken place after the Lunar New Year shooting over the weekend. It’s been reported that the victims of the recent shooting were Chinese farm workers at Half Moon Bay, a quiet agricultural community famous for its annual pumpkin festival.

Police officials from San Mateo County have said that “a shooting incident with multiple victims” has taken place.

It’s been reported by CBS that the suspect drove himself to the sheriff’s office where he then turned himself in and was arrested.

The San Mateo County Sheriff’s Office said on Twitter: “Suspect is in custody. There is no ongoing threat to the community at this time.”

One man, identified as 67-year-old Zhao Chunli, has been arrested in relation to the shooting, reports state.

Helicopter video footage on social media showed a man being put in handcuffs while surrounded by police, but it is unknown if it was Zhao Chunli.

The man was ordered to get out of the car by police and forced to the ground before he was taken away by authorities.

One witness who saw the arrest told the media: “He seemed calm and quiet, he didn’t react much when he was taken down.”

According to Half Moon Bay Councilwoman Debbie Ruddock, the victims of the shooting were Chinese farm workers.

This is the second shooting in California this week following the Monterey Park shooting this weekend, in which a gunman killed at least ten people who were celebrating the Lunar New Year.

The Monterey Park shooting prompted Vice President Kamala Harris to call for an end to “senseless gun violence” in the US.

Ms Harris, who was the junior senator for California, said on Monday: “A time of a cultural celebration and yet another community has been torn apart by senseless gun violence.”

She added: “All of us in this room and in our country understand this violence must stop – and President Biden and I will continue to provide full support to the local authorities as we learn more.”