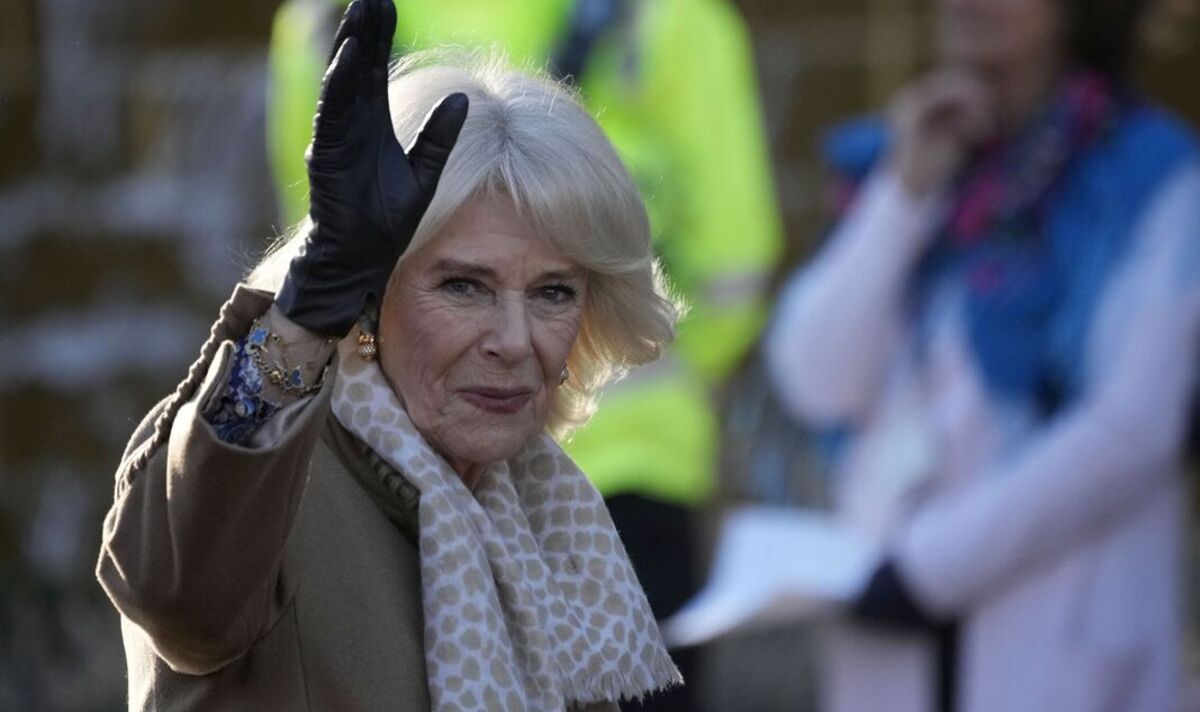 Camilla, Queen Consort has reportedly welcomed Sarah, Duchess of York back into the heart of royal life, following years of her being shunned by the Firm. According to a royal insider, the pair have bonded over their “shared love of horses” and that Camilla “likes Sarah” as they are both “gentry”.

Despite her divorce from Prince Andrew back in 1996, the two have remained close friends, however, his family have not always allowed her to remain part of royal life.

But last Christmas, the first since the death of Queen Elizabeth and with Charles as King, Sarah was invited to Sandringham to celebrate with the rest of the family, even posing for a festive photo shoot.

A palace insider told the Mail on Sunday: “Fergie will be smart enough to play the game with Camilla and realise she is the power behind the King. That she must be nice to them and support them.

“There was Fergie, in the thick of it, chatting away to the King and Queen Consort on the Boxing Day shoot. [Prince] Philip would never have allowed that.

“There’s a feeling that, no matter what Sarah’s personal faults – and she can be like Marmite in that respect – she has been a good mother to the girls and loyal to Andrew.”

Sarah and Andrew have two daughters together-Princess Beatrice, 34, and Princess Eugenie, 32, who are now married with children of their own.

“Mothering for me is my chief role. Good mothering means you never forget that you were once a teenager.”

In spite of being divorced Sarah and Andrew still live together in the Royal Lodge at Windsor with the Queen’s corgis.