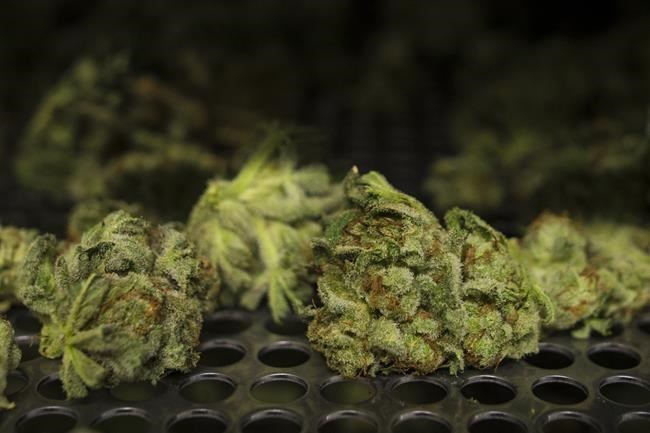 The cannabis company says it will also change its ticker symbol on the Canadian Securities Exchange to BZAM.

The exact timing of the name change to BZAM, which is one of the brand names of cannabis used by the company, is not known.

TGOD also announced Bassam Alghanim has been appointed chairman of the board.

The company has facilities in B.C., Alberta, Ontario and Quebec, as well as stores in Winnipeg and Regina.

This report by The Canadian Press was first published Jan. 25, 2023.