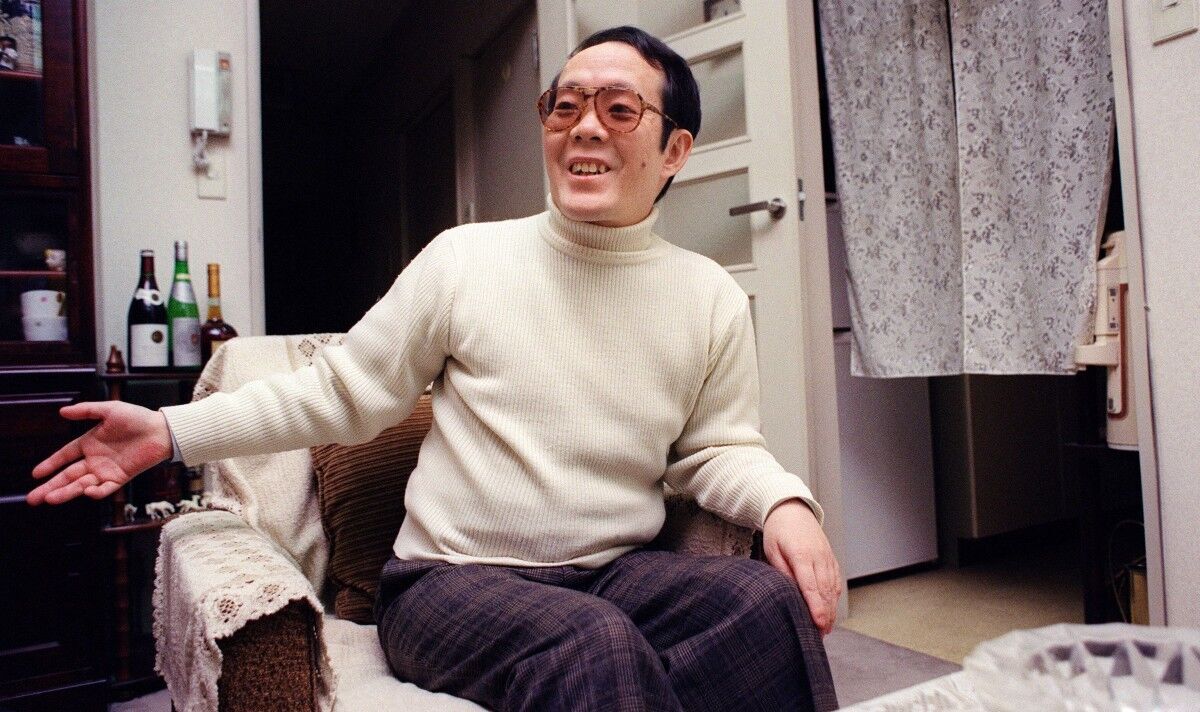 Cannibal who raped, killed and ate a Dutch woman dies aged 73 with no jail time

A Japanese murderer known as the “Kobe Cannibal” who killed and ate a student has died at the age 73. Issei Sagawa, was never jailed for the brutal murder of Dutch student Renee Hartevelt in 1981. Sagawa invited Renee to his home where he shot her in the neck, raped her, and then consumed parts of her body over several days.

Sagawa died of pneuonia on November 24 and was givena funeral only attended by relatives, with no public ceremony, his family announced in a statement the Daily Mail reports.

Following the attack on Renee Sagawa attempted to dispose of her remains in the Bois de Boulogne park and was arrested several days later, confessing his crime to police.

In 1983, he was deemed unfit for French medical experts and was initially held in a psychiatric institution before being deported to Japan in 1984.

Renee’s family pushed for Sagawa to be prosecuted so that the murderer would never go free” but upon arrival in Japan he was deemed sane by authorities.

They decided Sagawa’s only problem was a ‘character anomaly’ and that he did not require hospitalisation.

Sagawa made no secret of his crime and capitalised on his notoriety, including with a novel-like memoir titled ‘In the Fog’ in which he reminisced about the murder in vivid detail.

The murder was also the subject of Japanese novelist Juro Kara’s ‘Letter from Sagawa-kun’, which won the country’s most prestigious literary prize in 1982.

Sagawa showed no remorse for the killing, telling Vice in a 2013 interview as he looked at posters of Japanese women: ‘I think they would taste delicious’.

The murderer’s final years were reportedly spent in a wheelchair after suffering a series of health problems, including a stroke.