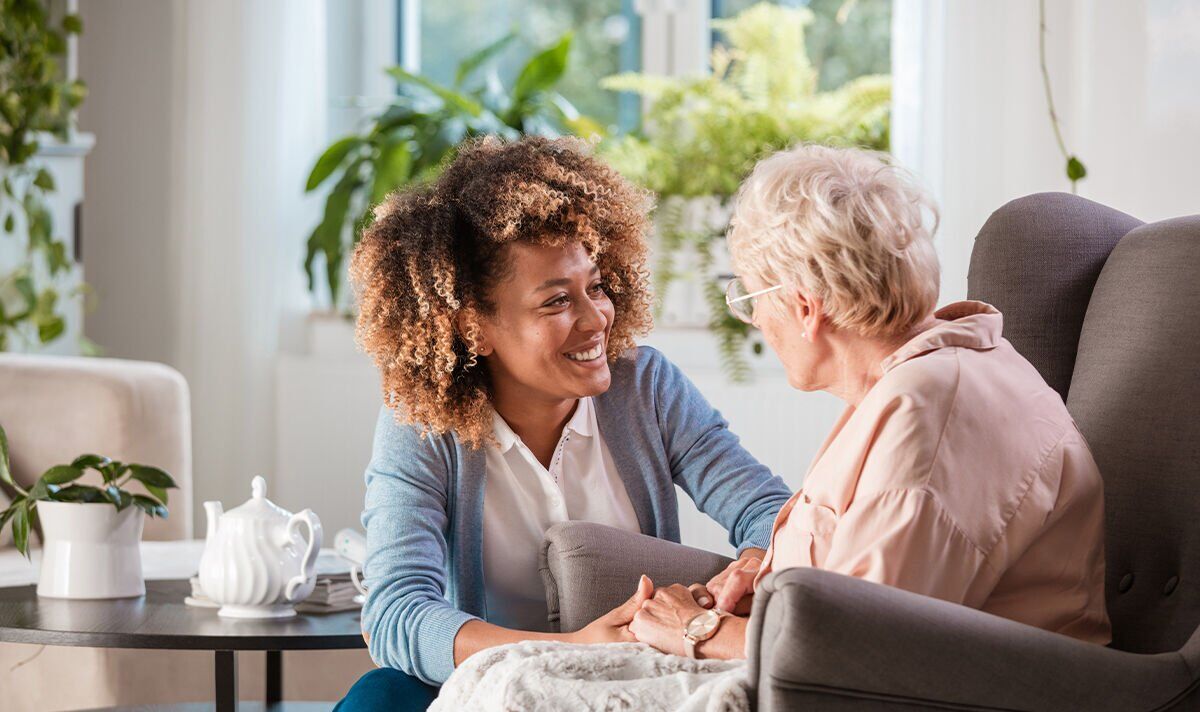 Carer’s Allowance to increase 10.1% – here is the new rate you can expect

Millions of Britons are due to see a rise in their benefit payments from April 2023 after Chancellor Jeremy Hunt confirmed during his Autumn Statement that rates will rise with inflation. Carer’s Allowance is one of the many benefits to see the uplift, but what can people expect from the new rate? The Department of Work and Pensions (DWP) has now confirmed the figures.

Addressing the House of Commons on November 17, Mr Hunt said: “I want to go further to support people most exposed to high inflation.

“There have been some representations to keep the uplift to working age and disability benefits below the level of inflation given the financial constraints we face.

“But that would not be consistent with our commitment to protect the most vulnerable so today I also commit to uprate such benefits by inflation with an increase of 10.1 percent. That is an expensive commitment costing £11billion. But it means 10 million working-age families will see a much-needed increase next year.”

Carer’s Allowance is a benefit distributed by the DWP to people who care for someone (who receives certain disability benefits) for at least 35 hours a week.

The benefit is also significantly underclaimed. Research from Carer’s UK reveals more than 6.5 million people in the UK are carers, which is a ratio of one in every eight adults.

But according to the House of Commons Library Family Resources Survey, around six percent of the UK population (around 4.2 million people) are providing ‘informal care’, meaning they aren’t paid for it.

However, it can provide a much-needed income boost – especially during a time of high living costs. Here are the new proposed payment rates for Carer’s Allowance, in line with the 10.1 percent increase.

People can choose whether they’d like to be paid weekly or monthly and funds are paid directly into the person’s specified account.

Who is eligible for Carer’s Allowance?

To claim Carer’s Allowance, individuals must be 16 or over and, as mentioned, spend at least 35 hours a week caring for someone.

The claimant also must live in England, Scotland or Wales and have done so for at least two of the last three years – although this doesn’t apply to refugees or those who have humanitarian protection status. Claimants must not be in full-time education and can’t be studying for 21 hours a week or more.

They should also have earnings of £132 or less a week after tax, National Insurance, and expenses.

If the above criteria apply, it should be noted that this is a taxable payment and can affect other benefits the claimant might already be receiving.

It should also be noted that claiming Carer’s Allowance may also impact the benefits of the person being cared for. They’ll usually stop receiving the severe disability premium paid with their benefits, as well as the extra amount for severe disability paid with Pension Credit.

It may also stop them from getting reduced council tax. To check the impact Carer’s Allowance might have on the severe disability payment, claimants are advised to contact whoever pays this benefit, which is usually their local council, Jobcentre Plus, the Pension Service Helpline, or Universal Credit.

If people think they are eligible to claim, they can start an application on the Government website, or they can call 0800 731 0297 for a form.