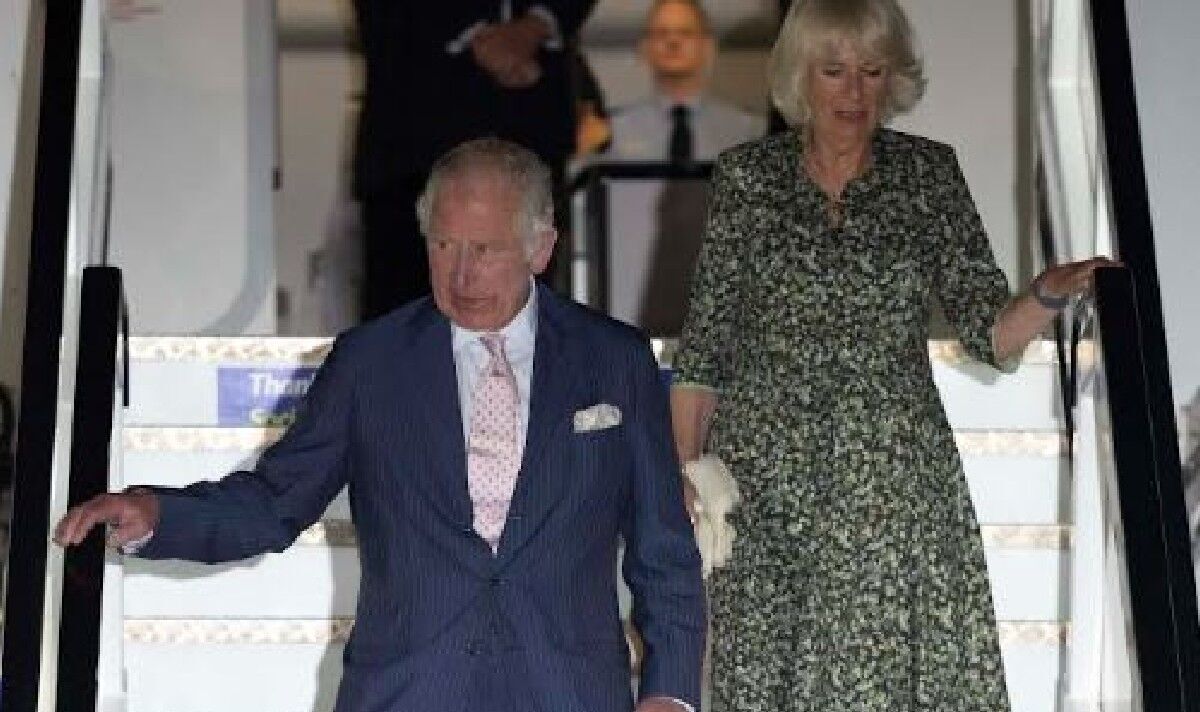 The Prince of Wales and the Duchess of Cornwall have reportedly landed in Kigali, the Rwandan capital. The news comes just days after the Price is said to have slammed the migrant plan as “appalling”.

The plan would see asylum seekers’ claims processed in Rwanda, however, Home Secretary Priti Patel’s plan has met with fierce opposition from migrant charities and human rights lawyers causing the first flight out to be delayed.

The Prince was reportedly especially frustrated by the plan as he is due to represent the Queen at the Commonwealth Heads of Government Meeting – the reason for his current visit, according to a source speaking to The Times.

A Clarence House spokesperson said that the Prince had not tried to influence the Government on the issue.

The spokesperson said: “We would not comment on supposed anonymous private conversations with the Prince of Wales, except to restate that he remains politically neutral.

The Rwanda plan has been thrown into doubt following an 11th-hour decision by the European Court of Human Rights (ECHR) which blocked the removal of one of the asylum seekers on the flight.

This decision allowed lawyers for the other six asylum seekers on the flight to make successful last minute applications for their removal.

Home Secretary Priti Patel was “disappointed” by the decision but has vowed to challenge the ECHR ruling.

She said: “We will not be deterred from doing the right thing and delivering our plans to control our nation’s borders.

“Our legal team are reviewing every decision made on this flight and preparation for the next flight begins now.”

Boris Johnson has threatened to remove the UK from the ECHR following the ruling.