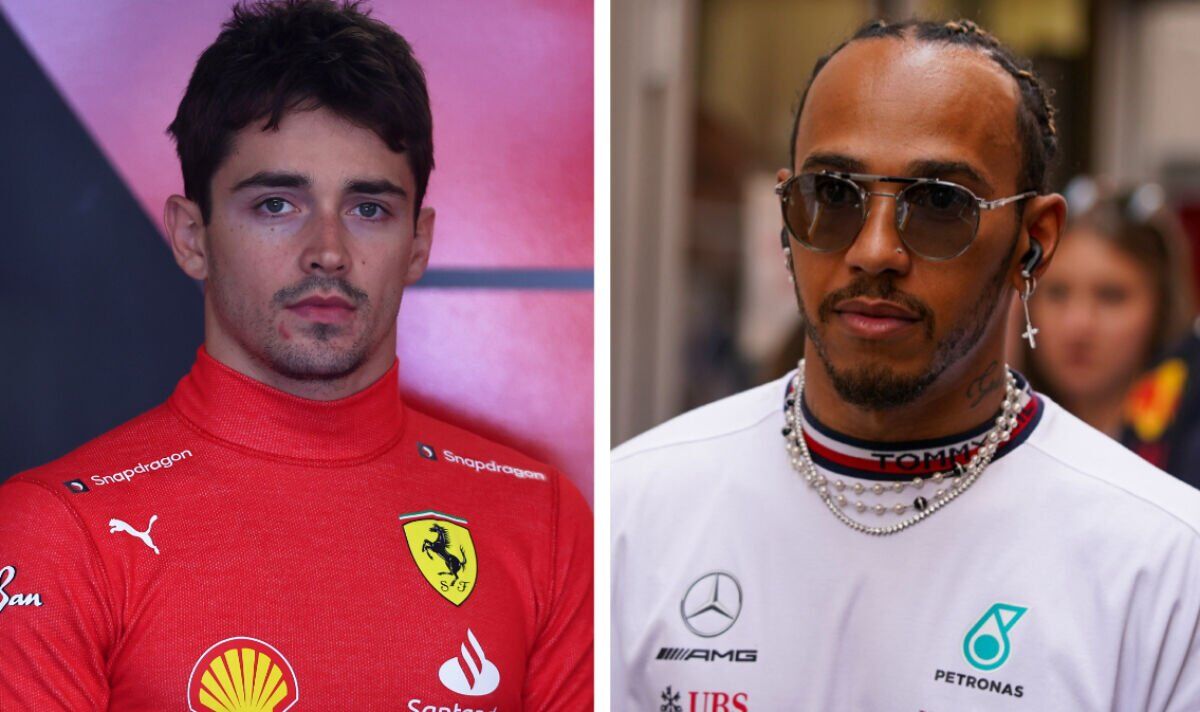 Charles Leclerc has sent a message of support to Lewis Hamilton after Nelson Piquet used a racist term to describe the Briton. During an interview which took place last November and was broadcast in Brazil on Monday night, Piquet described Hamilton as “the neguinho” on two occasions as he discussed the 37-year-old’s clash with Max Verstappen at last year’s British Grand Prix.

“Knowing Lewis since I arrived in Formula 1, he has always been extremely respectful to me and everyone that he meets,” Leclerc wrote on Twitter. “Those values should be the standard towards anybody around the world.

“The comments made towards Lewis should not be tolerated, and we should continue to push for a more diverse and inclusive sport. We need to remove discriminatory behaviour and racist language in any form from not just our sport, but our society as well.”

Piquet’s comment came as he conducted an interview in Portuguese with Motorsport Talk’s Ricardo Oliveira. During the interview, the three-time F1 world champion blamed Hamilton for causing the Silverstone crash which ended Verstappen’s British Grand Prix early and led to him being taken to hospital.

And Mercedes wrote: “We condemn in the strongest terms any use of racist or discriminatory language of any kind. Lewis has spearheaded our sport’s efforts to combat racism, and he is a true champion of diversity on and off track.

“Together, we share a vision for a diverse and inclusive motorsport, and this incident underlines the fundamental importance of continuing to strive for a brighter future.”