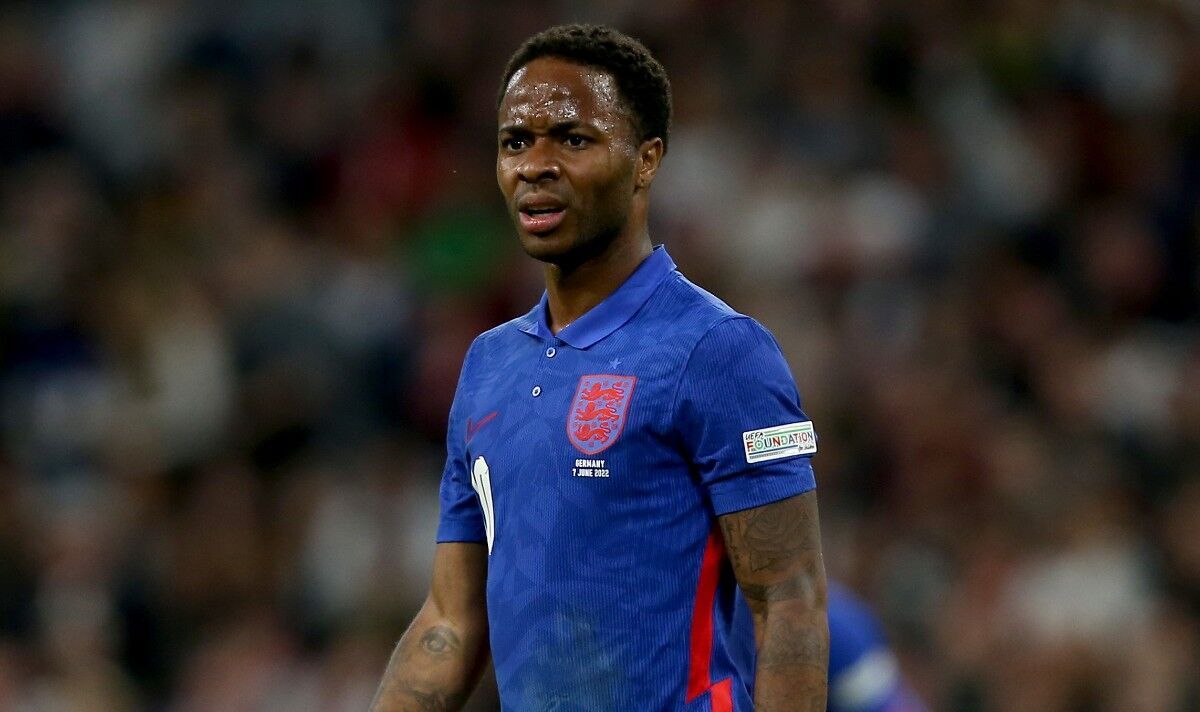 As mentioned by Cascarino, Chelsea’s lack of a striker is an issue that needs to be addressed by Thomas Tuchel. However, the former PSG boss appears to be solving the matter by signing Sterling as Sport, via Football Talk, reports that the former Liverpool forward is viewed as a no.9 by the manager.

Sterling is expected to be available for approximately £50million, though whether Chelsea are willing to meet that asking price remains to be seen. The Blues are also in need of central defenders following the departures of Antonio Rudiger and Andreas Christensen – with Jules Kounde heavily linked with being a replacement for one of the pair.