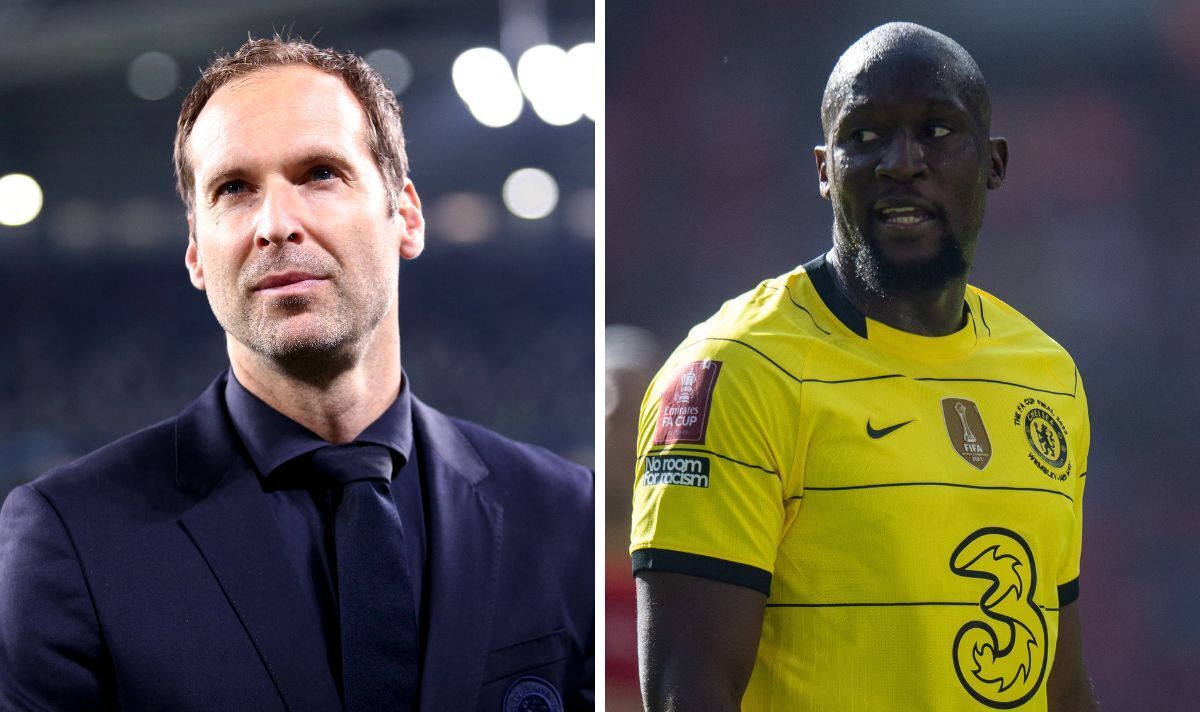 Chelsea have confirmed Petr Cech will leave his role as technical and performance advisor on June 30. Cech is the latest Chelsea figure to quit Stamford Bridge after Todd Boehly’s takeover, following Bruce Buck and Marina Granovskaia out the exit door.

Boehly had asked the club legend to stay for the summer transfer window, but he informed him that ‘the time was right’ to part ways. Cech joins Buck, Granovskaia, chief executive Guy Laurence and head of goalkeepers Christophe Lollichon in leaving Chelsea in recent months.

Granovskaia appointed the 40-year-old three years ago, and he’s had a significant say in football decisions and recruitment. But the Telegraph claim he made it clear that Chelsea should have kept Romelu Lukaku for another season rather than remarkably loaning him back to Inter Milan – a move that should be confirmed this week.

An official club statement read: “Chelsea Football Club today announces that Petr Cech, Technical and Performance Advisor, will leave his role effective June 30. Since his appointment three years ago, Cech has provided advice and guidance on all football and performance matters throughout the club while strengthening the links between our men’s and Academy teams.”

Cech said: “It has been a huge privilege to perform this role at Chelsea for the past three years. With the club under new ownership, I feel now is the right time for me to step aside. I am pleased that the club is now in an excellent position with the new owners, and I am confident of its future success both on and off the pitch.”

And Boehly has explained he understands his decision to leave. “Petr is an important member of the Chelsea family,” the American wrote. “We understand his decision to step away and thank him for his contributions as an advisor and his commitment to the club and to our community. We wish him the best.”