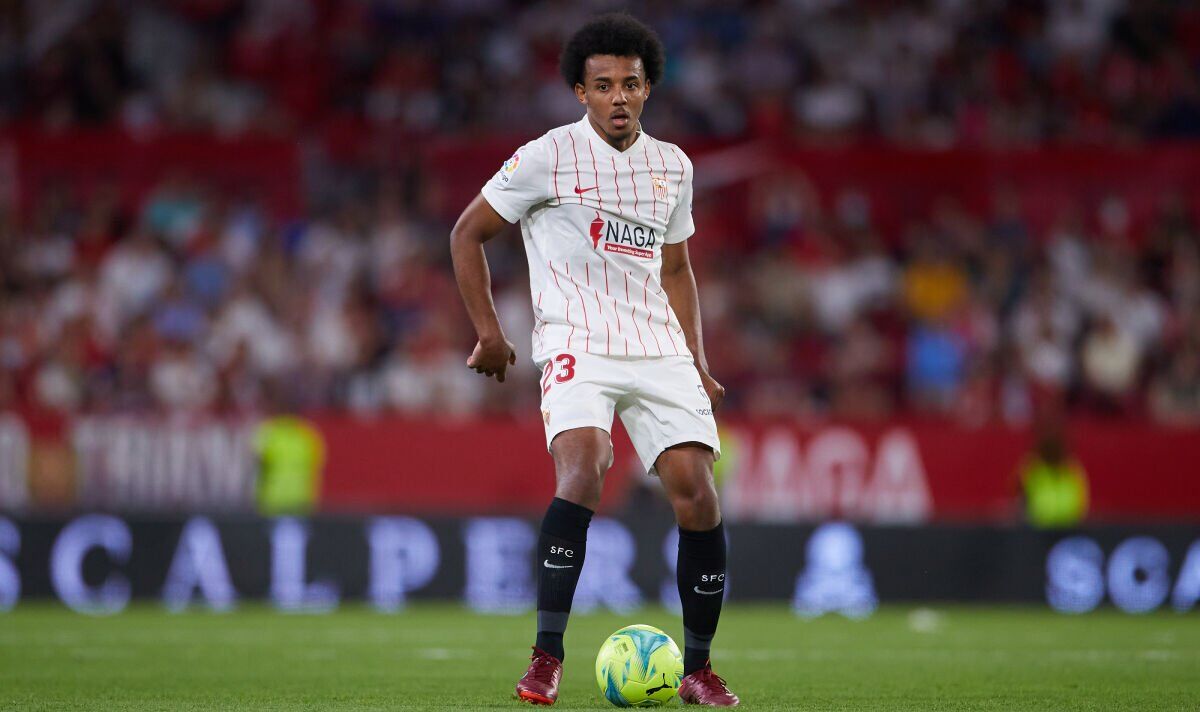 Chelsea have reportedly discovered that they will need to stump up £56million if they want to sign Sevilla centre-back Jules Kounde this summer. And the Blues have been told by Kounde’s current employers that any transfer deal will need to be completed by July 5.

Chelsea will be weakened at the end of this month when influential centre-backs Antonio Rudiger and Andreas Christensen head for the Stamford Bridge exit when their contracts come to an end. And Blues manager Thomas Tuchel will be desperate to bring in new faces as his side look to battle with the likes of Manchester City and Liverpool in their quest for Premier League glory next season.

Chelsea went after Kounde last summer after they had won the Champions League but missed out on landing the 23-year-old as he ultimately stayed in Spain. The west London giants look set to pursue him once again this summer and have been issued with the transfer terms by Sevilla, who don’t want to be faced with long delays, according to The Mirror.

“The delay is affecting our ability to plan for the new season and that is the key reason for setting a date,” a Sevilla source told the publication.

He has also been capped 11 times by France and played the full 90 minutes last October as Les Bleus defeated Spain in the final of the Nations League.

Chelsea enjoyed a promising start to the last campaign as they kept pace with Pep Guardiola’s City side and Jurgen Klopp’s Liverpool team at the top of the Premier League table. But their campaign fizzled out after the club were put up for sale by their Russian oligarch owner Roman Abramovich in the wake of his country’s attack on Ukraine. The club finally changed hands at the end of last month as Todd Boehly took over – and the west Londoners will now be looking to kick-on when Premier League football returns at the start of August.