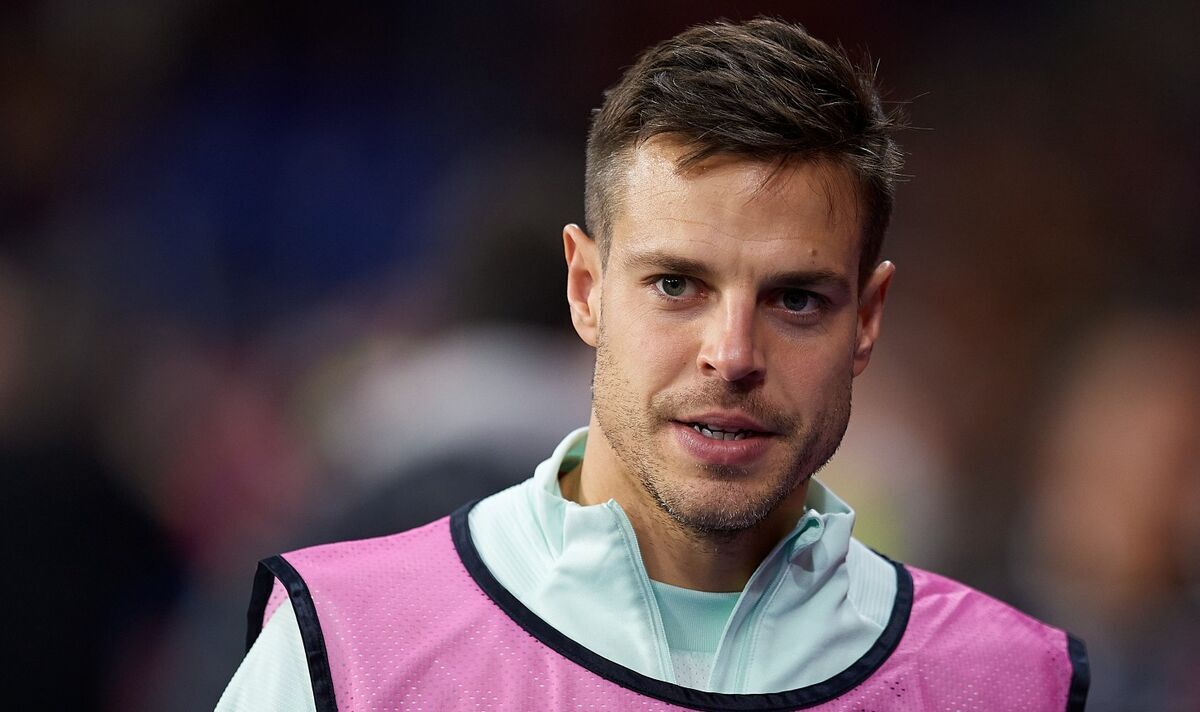 Chelsea have identified Lens wing-back Jonathan Clauss as a potential replacement for Cesar Azpilicueta, who could be allowed to join Barcelona before the start of the new campaign, according to reports. The latter remains tied down to the Blues until the end of next season but has been heavily linked with a move to the Catalan giants for a nominal fee over the last few months.

Barcelona are said to be keen on bringing Azpilicueta to the Nou Camp in order to further strengthen their back line after agreeing to sign Andreas Christensen on a free transfer towards the end of last season. It seems as though Chelsea have already sounded out Azpilicueta’s eventual successor in Clauss, who is now being lined up for a move to Stamford Bridge, according to Goal.

It is said that Clauss was identified as a target shortly after Thomas Tuchel’s arrival at the club last January and has been tracked by the Blues ever since. They have reportedly scouted each of his last 50 matches and believe that he would be able to thrive in west London after excelling in a similar system at Lens, who narrowly missed out on securing a top-five finish in Ligue 1 last season.

Lens are thought to have slapped a modest price tag of around £10million on Clauss, who will be out of contract next summer and is reluctant to sign a new deal as things stand. Chelsea could be forced to battle Atletico Madrid to secure the 29-year-old’s signature, though, with the Spanish giants having earmarked him as a possible replacement for Olympiacos-bound Sime Vrsaljko.

JUST IN: Leeds ‘preparing for Phillips departure’ and have lined up replacement

Clauss would reportedly be set to play a back-up role to Reece James if he eventually joins Chelsea to fill the void left by Azpilicueta’s potential departure over the next few weeks. He was on the club’s shortlist when they attempted to sign Achraf Hakimi from Inter Milan last summer before ultimately missing out to Paris Saint-Germain, who managed to snap him up at Chelsea’s expense.

The Lens man chipped in with 16 goal involvements at club level over the course of last season, the highest tally for a defender in any of Europe’s top five leagues. He is now widely expected to form part of France’s 23-man squad for the upcoming World Cup in Qatar after establishing himself as one of Ligue 1’s finest defenders since joining Lens from Arminia Bielefeld back in 2020.

It remains to be seen whether Chelsea will ultimately be able to negotiate a move for Clauss, who made his international debut earlier this year and has since earned a total of four caps with Les Bleus. He recently admitted that he has wanted to play for Chelsea since he was a child, which suggests that he would be open to the idea of joining the two-time European champions before the new Premier League season gets underway in early August.

“Since I was kid, it’s been Chelsea, and it remains Chelsea,” Clauss told RMC Sport, as reported by The Sun, in a recent interview. “Would I like to discover a new country? Let’s say England.

“But I’m not really desperate to discover new countries, I’ll go where I’m taken or I’ll stay where I am. But yes, England, it makes you dream.”