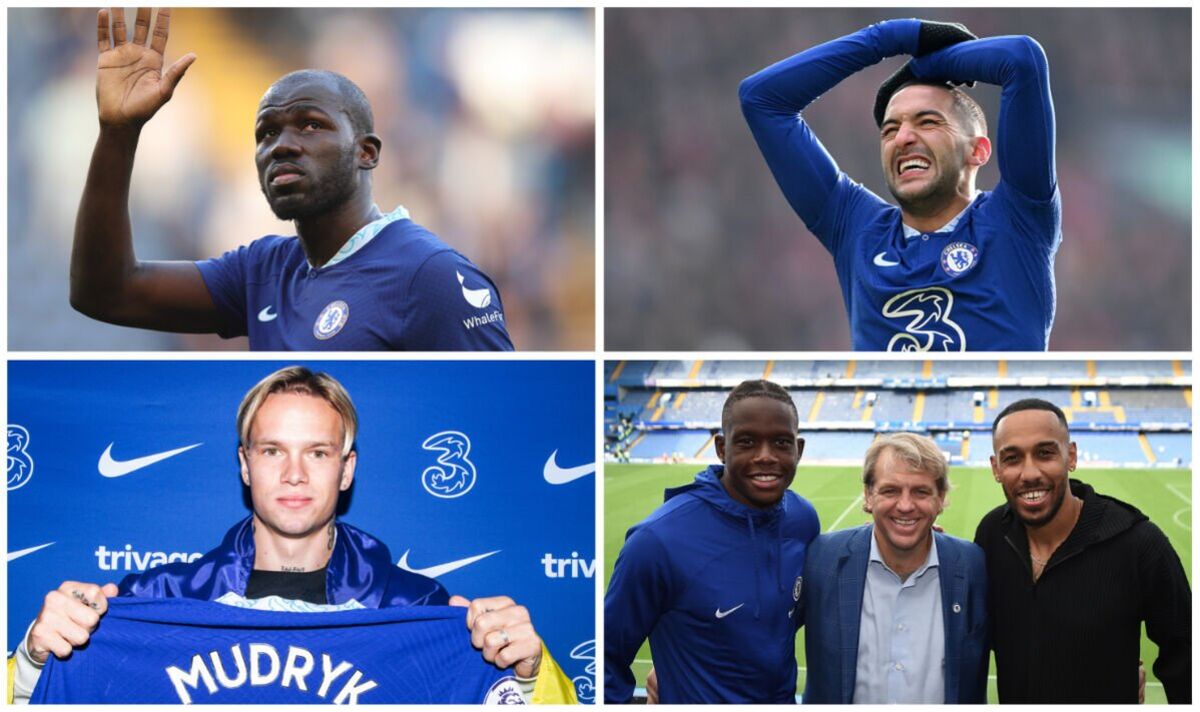 Chelsea have eight players that could be sold after signing Mudryk, Badiashile and Madueke

Signed for £58m from Borussia Dortmund four years ago, it just hasn’t quite worked for Pulisic at Stamford Bridge. If the American has been fit, his form has been inconsistent and he has been left frustrated by a lack of starts. Now that Chelsea have been hit by injuries, the 23-year-old has joined the unavailable players in the physio room.

There would be plenty of interest in the USA international after showing his ability at the World Cup, although a knee injury has ruled him out any chance of a mid-season exit. With his contract expiring in 18 months’ time and a renewal nowhere close to being signed, the Blues are likely to cash in on Pulisic while they can in the summer.

Chelsea did their best to block Azpilicueta’s free transfer to Barcelona last summer with an automatic one-year contract extension, but after reaching the 500-appearance milestone, the Spaniard looks set to depart.

Azpilicueta is only a bit-part squad player under Potter and the capture of Lyon full-back Gusto would almost certainly bring the curtain down on his stellar Chelsea career. He will be a free agent in June and return to La Liga after more than a decade away would be a fitting next move.