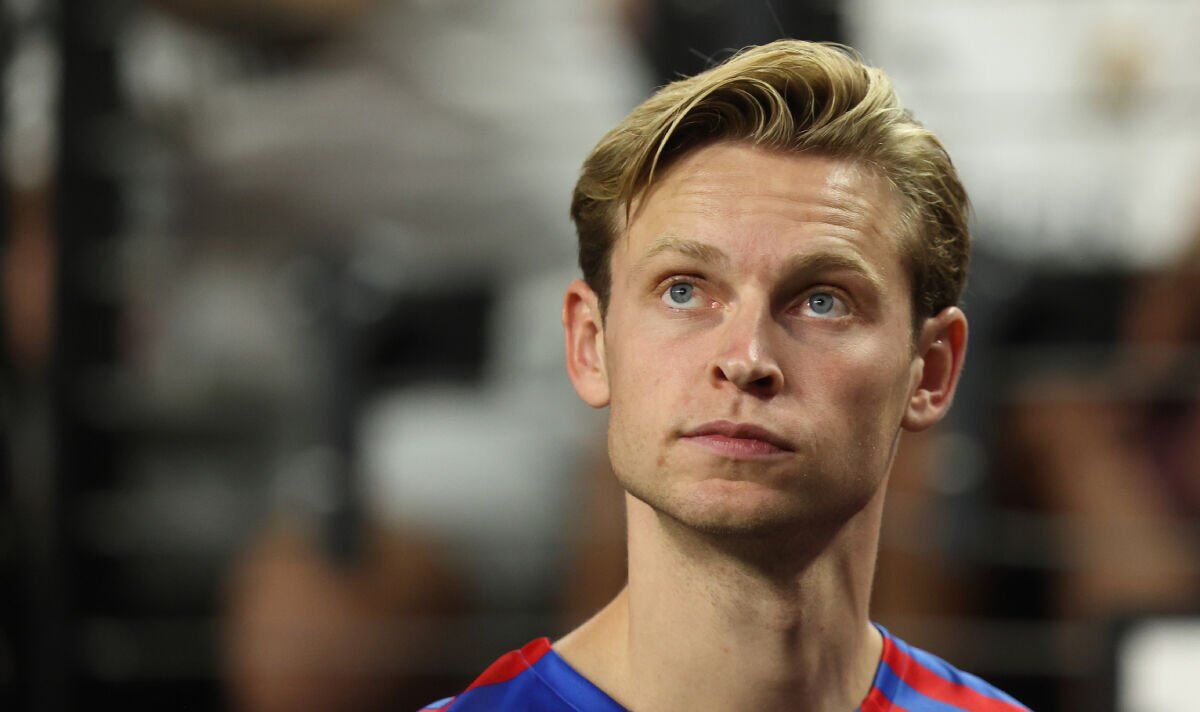 Chelsea have reportedly requested that Barcelona keep them informed about the situations of Frenkie de Jong, Pierre-Emerick Aubameyang and Memphis Depay. The two clubs have held transfer talks as they prepare for their respective campaigns.

Chelsea were taken over by Todd Boehly at the end of last season after previous Russian oligarch owner Roman Abramovich decided to sell the club following his country’s attack on Ukraine. The Blues have already shelled out mega-money to sign Raheem Sterling from Manchester City, Kalidou Koulibaly from Napoli, Carney Chukwuemeka from Aston Villa and Gabriel Slonina from Chicago Fire. And they could be in the market for more players.

According to the Evening Standard, Chelsea have been offered the chance to sign the Barcelona trio, with Boehly building a positive relationship with the Spanish giants during his early days at the Stamford Bridge helm.

De Jong is currently the subject of a £71million bid from Manchester United but is still considering his options even though the offer has been accepted. And the Blues are yet to make contact with his representatives over a move. The 25-year-old Netherlands international is owed around £17m by his current employers after he deferred his wages during the COVID-19 pandemic so could wait to resolve that issue before he embarks on a new challenge elsewhere.

Chelsea started the last campaign in fine form as they kept pace with Manchester City and Liverpool at the top of the Premier League table. But they fell away over the festive period, before their season fizzled out during the second half of the campaign as they dealt with the ownership turmoil off-the-pitch. So boss Thomas Tuchel will be hoping his team can hit new heights this season.

Barcelona, meanwhile, followed the opposite trajectory last time around as they endured a miserable run of form ahead of Christmas, before turning their season around during the latter stages of the campaign as they ultimately finished second in the La Liga table to book their place in this season’s Champions League.