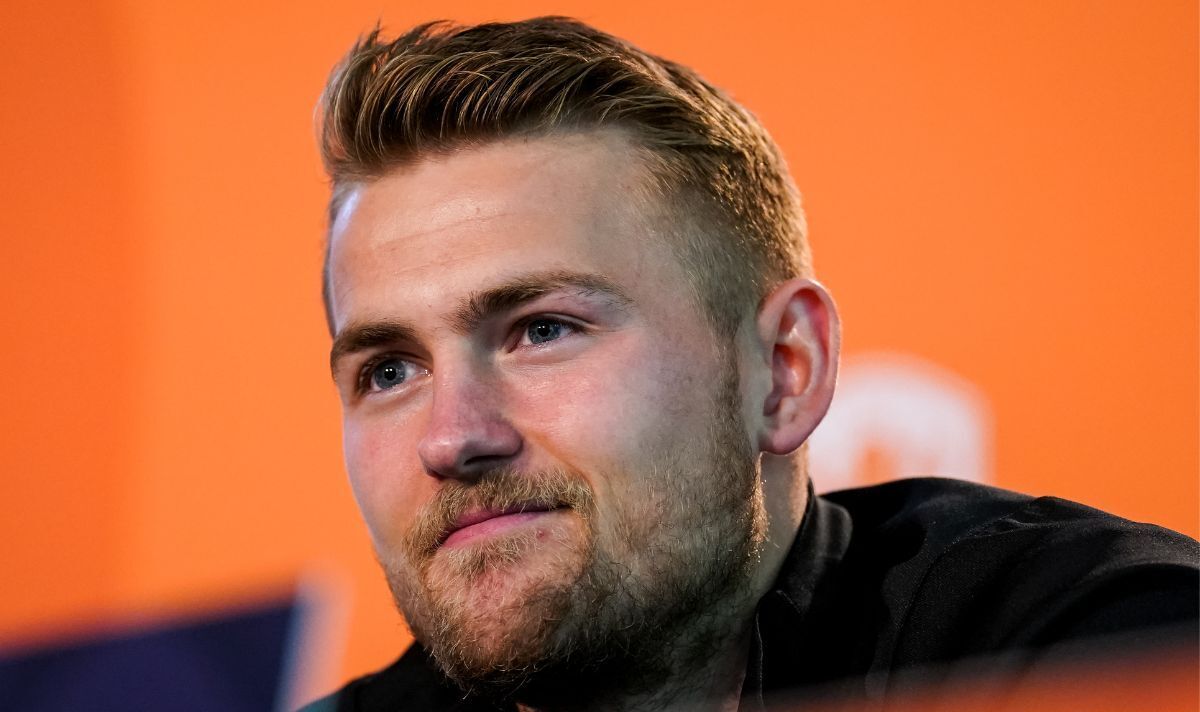 Chelsea are considering a swoop for Juventus centre-back Matthijs de Ligt this summer but they also have two other defensive targets on their shortlist, according to reports. The Dutchman moved to Turin in 2019 after helping Ajax reach the Champions League semi-finals under Erik ten Hag but now he could be set to explore a new challenge.

Chelsea are seemingly ready to explore a move for the 22-year-old, who has two years remaining on his contract.

Juventus are trying to tie him down to an improved deal but so far, they are yet to come up trumps.

It leaves the door open for a potential summer departure and Chelsea believe there is scope to get a deal done.

According to Fabrizio Romano, the Blues hold genuine interest in a move but Juve will ask for a blockbuster fee.

Kounde is also attracting interest from Barcelona but Chelsea are in the driving seat for his signature.

Sevilla are looking for around £60m to agree to a sale – money Chelsea do have following the completion of Todd Boehly’s takeover.

Things haven’t quite worked out for Ake at City after two seasons at the Etihad Stadium, despite winning two Premier League titles.

He left Chelsea to join Bournemouth on a permanent deal in the summer of 2017 before moving to City in 2020.

Ake has played in a back-three on multiple occasions for both club and country, which will make him of extra appeal to Thomas Tuchel.

Chelsea owner Boehly has warned supporters that summer spending could be dictated by Financial Fair Play, he told Bloomberg: “Financial Fair Play is starting to get some teeth and that will limit ability to acquire players at any price. UEFA takes it seriously and will continue to take it seriously. [More teeth] means financial penalties and disqualification from competitions.

“If you look at the models that are very successful, Liverpool is a great model. Liverpool generates a couple of hundred million more revenue than Chelsea and they generate earnings, so there is an opportunity to compete.”