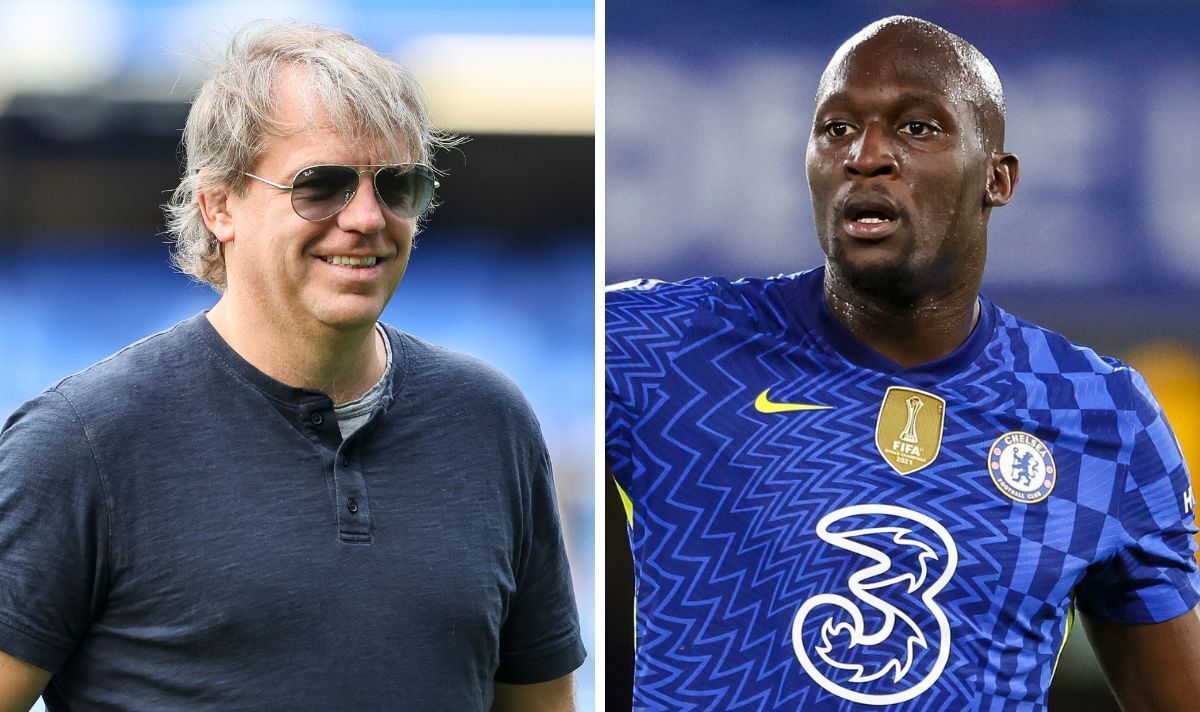 Chelsea have now reached an ‘agreement in principle’ to loan Romelu Lukaku back to Inter Milan, according to reports. Lukaku’s return to Stamford Bridge did not live up to expectations last year and he even struggled to start regularly under Thomas Tuchel.

Heading into the summer transfer window, it became clear that Lukaku was itching for a move back to the San Siro and Inter were also pushing for a deal. Given the Italian side’s finances, they were only interested in striking a loan deal and Chelsea’s new owner Todd Boehly was prepared to let the Belgian leave.

Inter’s first offer was rejected, but the two parties have returned to the table and now reached an ‘agreement’, according to The Athletic. The striker will re-join Inter on a season-long loan with no option or obligation for the deal to become permanent next summer.

It is claimed Inter will pay an initial fee worth £6.8m (€8m) with potential add-ons and terms over the forward’s wages have also been agreed. Boehly is said to have played a ‘key’ role in negotiations due to his relationship with Michael Yormark. Yormack is president of Roc Nation – a sports agency who represents Lukaku – and they also have Kevin De Bruyne and Tyrone Mings on their books.

A medical is set to take place next week ahead of pre-season training resuming, where he will link back up with several players with whom he won the Serie A title in 2021. Lukaku was expected to be the focal point of Chelsea’s attack when the Blues spent a club-record fee worth £97m to re-sign him 12 months ago.

Tuchel was desperate to bring in a central striker and quickly moved on to Lukaku once it became clear Erling Haaland was out of reach. He made an impressive start to with four goals in as many games, including the winner in Chelsea’s opening Champions League group game against Zenit St Petersburg.

But the goals quickly dried up and he struggled to build up any momentum with an injury and then coronavirus hampering his form over winter. And it was around Christmas time when Lukaku put himself in Chelsea’s bad books after an explosive interview aired in Sky Italy where he talked up the prospect of moving back to Inter.

Lukaku also named Real Madrid, Barcelona and Bayern Munich as the “three absolute top teams in football” he would love to join. Those comments didn’t sit well with Chelsea fans and they also coincided with Lukaku losing his place as a regular starter for Chelsea.

Tuchel ended up option for Kai Havertz through the middle with Lukaku benched for big matches such as the Carabao Cup final against Liverpool while he was left out of the squad altogether for the Champions League quarter-final second leg against Real Madrid.