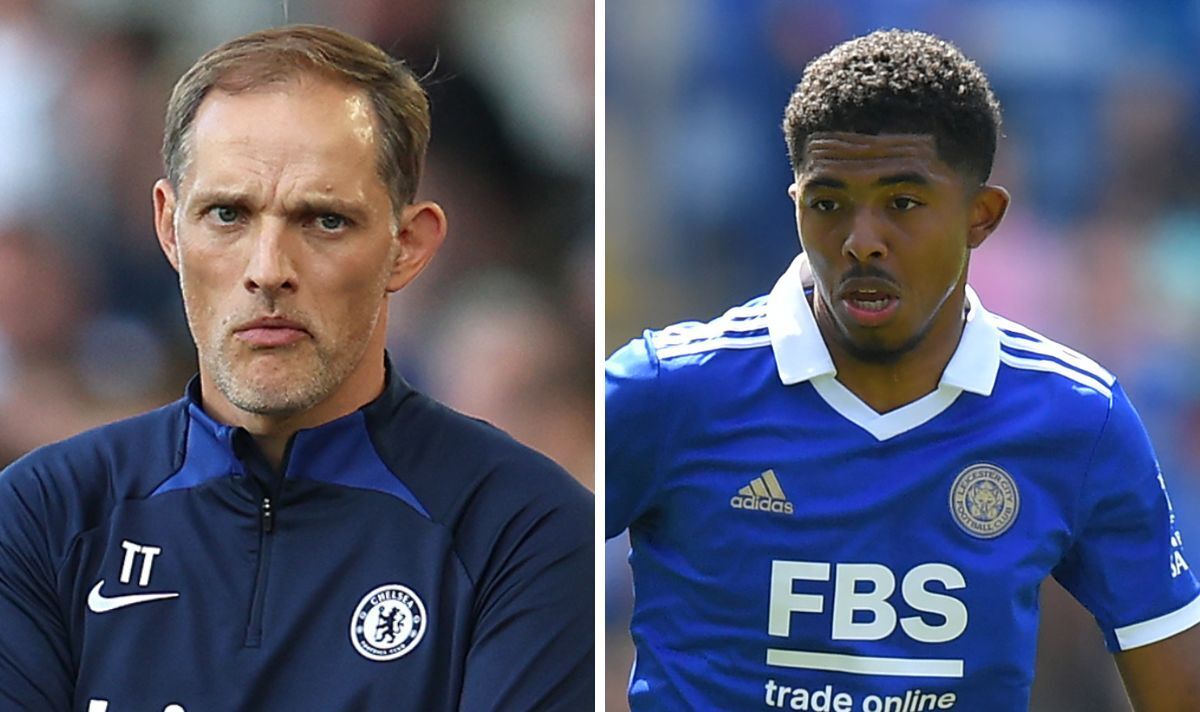 Reports have indicated that Chelsea will try again with a third and final bid before the transfer window closes. But Tuchel is now running out of time to bring in a defensive player with just over two weeks left of the transfer market being open.

Cesar Azpilicueta played in a back three alongside Silva and Koulibaly last week with Chilwell and Reece James playing as the wing-backs. Cucurella then came on for his debut as he slotted in on the left flank and showed his attacking flair in nearly providing an assist for Sterling.

But Tuchel was forced to re-jig his defensive unit in the second half with Trevoh Chalobah an unused substitute and the only other recognised centre-half on the bench.