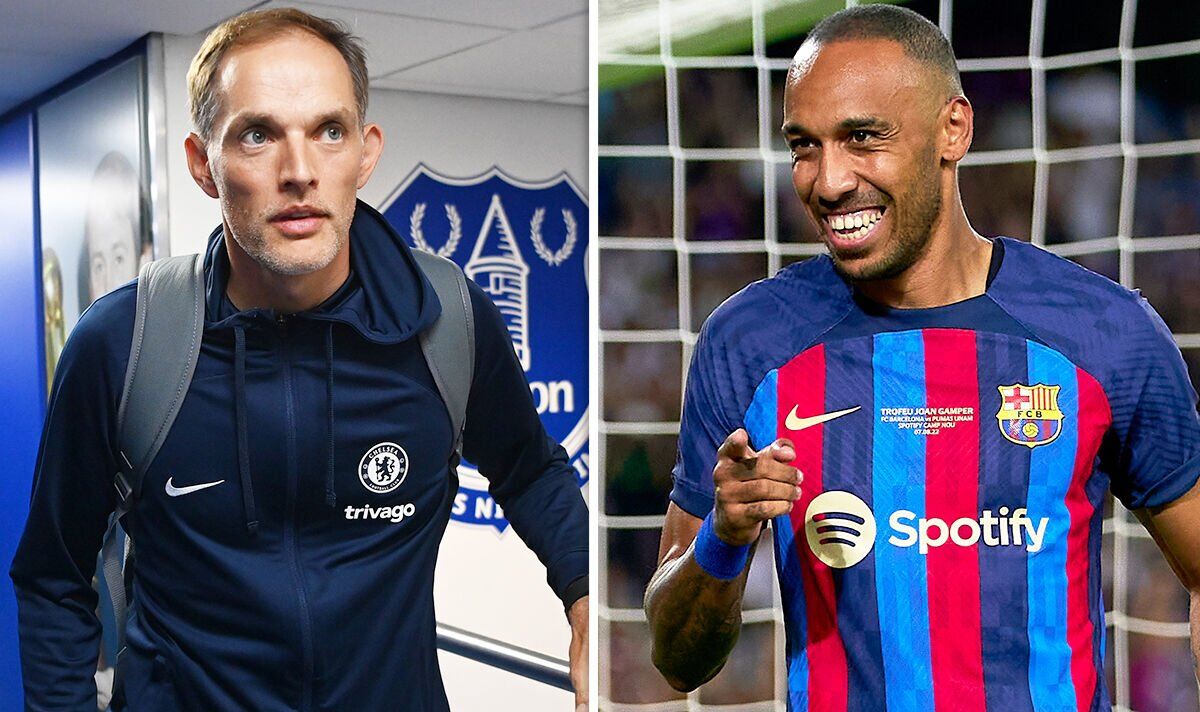 “If they get him, get Fofana into that back three and De Jong in then they have to be [title contenders]. The options they have in midfield – Jorginho, De Jong, Mateo Kovacic, Conor Gallagher, Mason Mount and N’Golo Kante.

“I think if De Jong signs he plays but Jorginho has been important for Chelsea. I like Jorginho, some people aren’t sure about him but if you look at what he’s done in his career like helping Italy win the Euros.

“He’s a calming influence, always wants the ball, never shirks away from it, gets Chelsea playing. But De Jong can probably do the same if not a little bit better…”