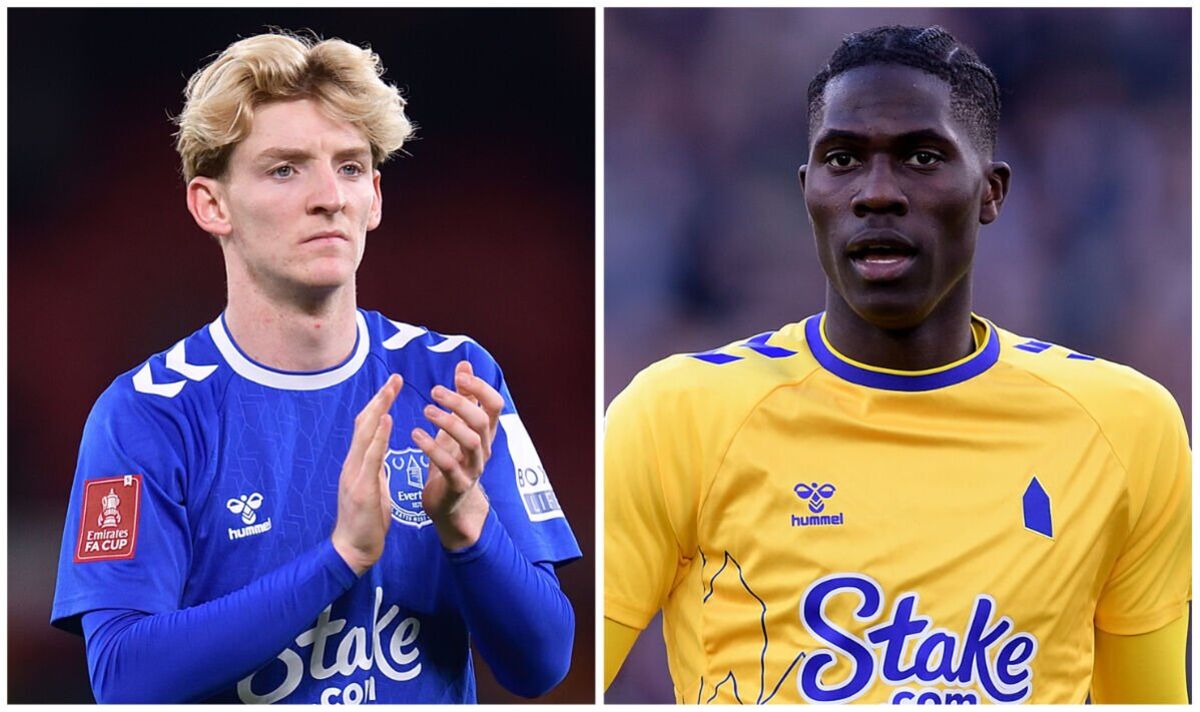 But American owner Todd Boehly has shown no signs of being deterred, having already seen mega bids rejected for Fernandez and Caicedo this month.

Everton may also be powerless to resist a huge offer for the 21-year-old after being left cash-strapped following years of wasteful recruitment strategies and could ask for Hakim Ziyech to be included in any deal as the Toffees remain interested in signing the Moroccan.

Chelsea could take their spending way past £500m since his takeover in May if they were to bring in both Gordon and Onana, with a move for Lyon full-back Malo Gusto also not ruled out before the January 31 deadline.

In addition to Mudryk, Madueke and Felix, club have also brought in Benoit Badiashile, David Datro Fofana, Andrey Santos with their record-breaking January expenditure set to skyrocket in the final days of the window.