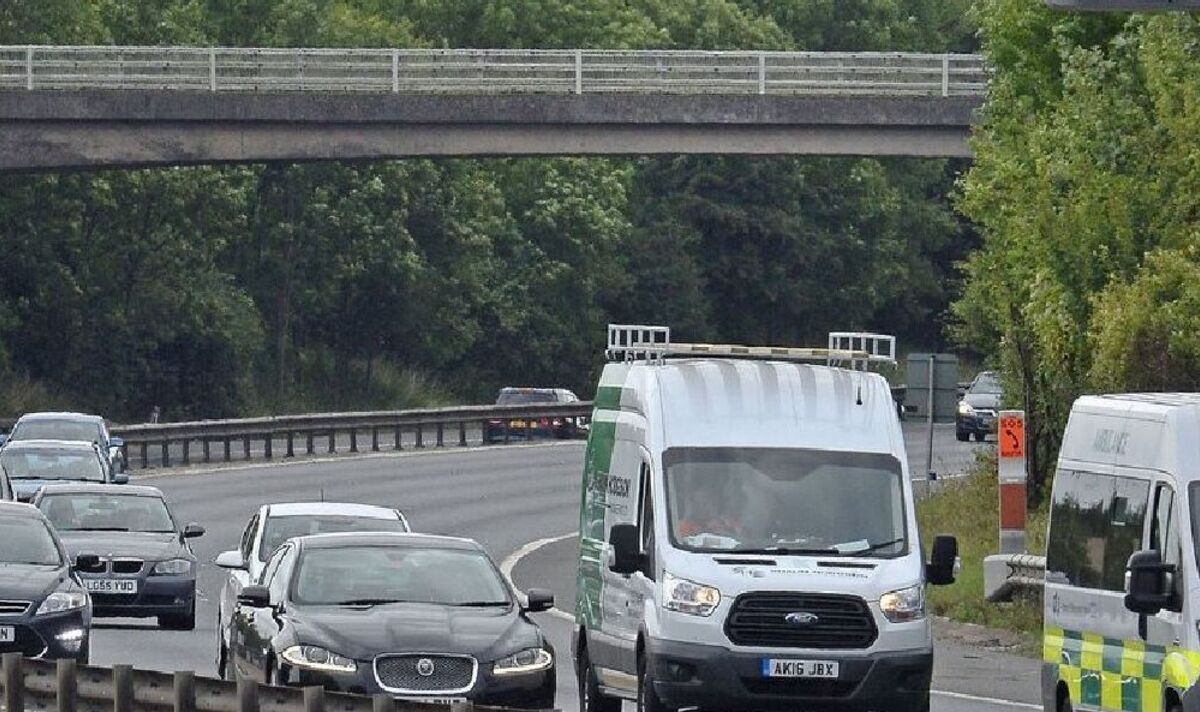 Police have launched an investigation after a teenager was adandoned by his mum and dad at the side of the busy M11 motorway in the dark. The youngster walked a mile along the M11 in Cambridgeshire before calling police on an emergency SOS phone, at which point he was taken into temporary police protection.

The incident is now the subject of a probe by Cambridgeshire Constabulary’s Child Abuse Investigation and Safeguarding Unit (CAISU), which is now trying to find a place for the teenager to live.

The force shared the incident via its Facebook page in order to highlight the work of the unit.

A spokesman said: “Thanks to officers from our Child Abuse Investigation and Safeguarding Unit (CAISU), he was temporarily placed in police protection and is in a safer environment while investigations continue into where he will now be happiest.”

“A lot of the work from our CAISU team is sensitive in nature and difficult to share.

“But examples like this highlight work that goes on behind the scenes and helps highlight our commitment to protecting children – a force priority.”

Police are appealing anyone with concerns about the welfare of a child to contact them as soon as possible.