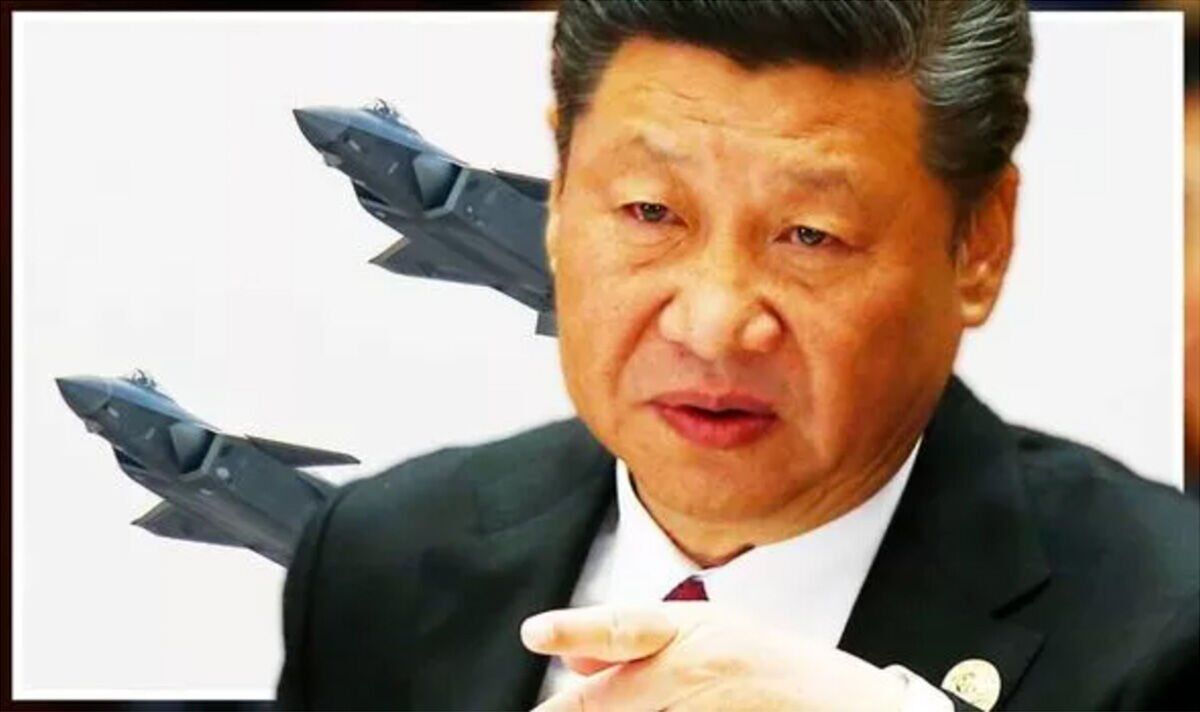 Retired Lieutenant General Hodges warned China against launching an invasion of Taiwan as he claimed the Chinese army and navy are not militarily ready for a conflict. He assed Beijing is “at least four years away” from being ready to engage in a war with Taiwan. He said US speakers before Nancy Pelosi, and members of Congress used to come to Taiwan almost routinely, but this time Xi Jinping decided to react through military drills for “his domestic purposes” as he wants to be around for a third term and he’s got to deliver something”, he explained.

Mr Hodges told Times Radio: “Frankly, the Chinese People’s Liberation Army and Navy are not ready for a conflict.

“I think they’re at least four years away from having the capabilities where they could successfully launch an invasion of Taiwan.

“They absolutely do not have a great navy yet.

He added: “Of course, this is a dangerous situation but I think that the Chinese, in this case, are overreacting and frankly, probably for their own domestic purposes because of what President Xi is dealing with domestically, health issues, and economic issues.

“Xi Jinping wants to be around for a third term so he’s got to deliver something.

“The different speakers of the US House of Representatives visited before.

“There were members of the Congress coming to Taiwan almost routinely, so why did they choose to react as they did in this particular case?

“I think they have their own internal domestic reasons.

“I’ve seen responses for some of the Chinese who are complaining that they didn’t respond strongly enough but I’m not entirely sure what to make of it.

“The government of Taiwan and average people there have seen this for quite some time, much the way the people of South Korea listen to whoever is in charge up in North Korea capital Pyongyang continues to threaten total destruction”.

The comments came as China has launched 11 ballistic missiles around mainland Taiwan spreading fear of an imminent escalation of tensions between Beijing and Taipei.

The missile strikes, launched by the Chinese army in response to Nancy Pelosi’s visit to Taiwan, have been condemned by the US, who defined the move as an “overreaction” by China.