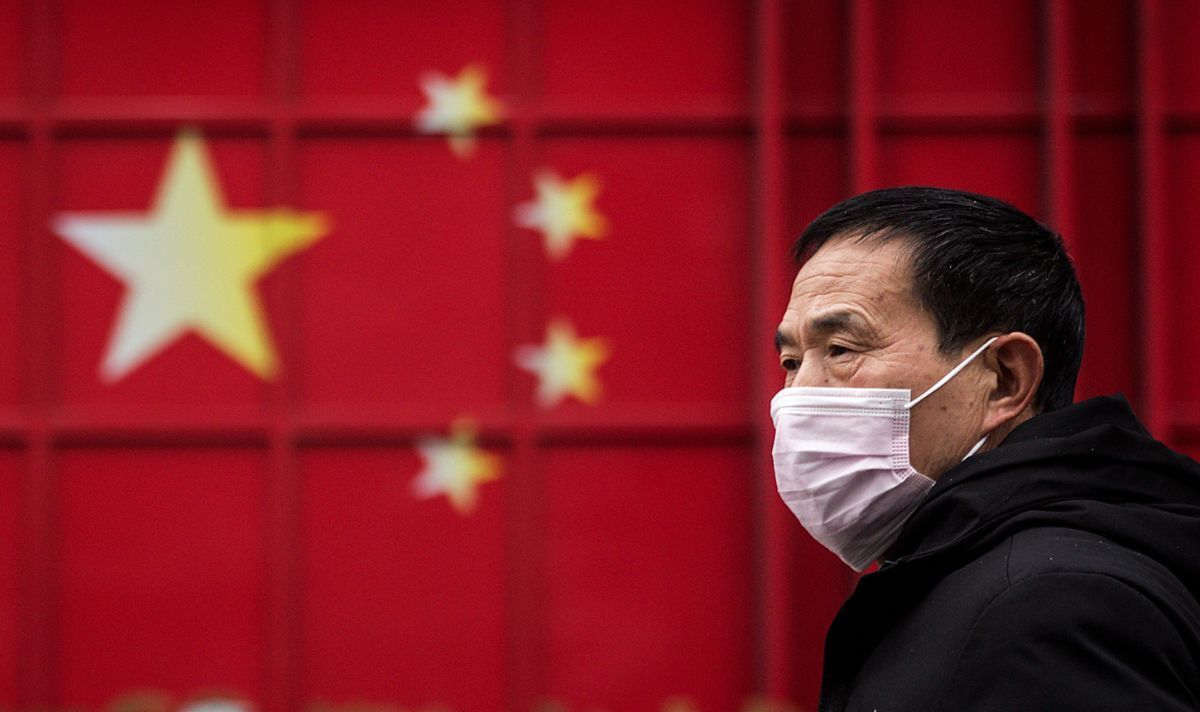 On Thursday, China reported their highest number of daily Covid cases since the beginning of the pandemic three years ago. The number of new daily cases reported was 31,444, and Chinese health authorities said that 3,927 patients were showing symptoms while 27,517 were not.

The latest figures have exceeded the previous record of cases which was recorded this year on April 23, when daily cases hit 29,317.

There has been only one confirmed death, with zero deaths reported on Tuesday, bringing the number of fatalities to 5,232.

Those in the Chinese capital, Beijing, have reported a total number of 1,648 new Covid cases, Shanghai reported 67, Guangzhou had 7620 and Chonquing reported 7,846 new daily cases.

With China’s population of 1.4billion, the number of daily infections is relatively small but due to their strict zero policy, even small outbreaks can shut down entire cities and place citizens under strict quarantine.

At the moment, the Chinese media has been giving widespread to the World Cup, but people in China have been expressing their frustration due to the maskless celebrations.

It comes at a time the current Covid outbreak has left major non-essential businesses closing, including bars, and people have been urged by the Chinese government to limit their movements.

The Global Times reported that Chinese fans of the World Cup are “choosing to watch the games at home with their families” while others are reportedly watching the sporting event from camping sites.

On Tuesday, the mobile messenger app WeChat had an open letter questioning China’s strict Covid policy asking if the country was even “on the same planet” as Qatar but was quickly censored.

READ MORE: Hungry bats could cause the next global pandemic, experts say

Some Chinese users said it was “weird” to see so many people gathering while other said it was difficult to explain to their children why the scenes from the World Cup were so different from what was happening at home.

One user said: “There are no separate seats so people can maintain social distance, and there is nobody dressed in white and blue [medical] garb on the sidelines. This planet has become really divided.”

Another stated: “On one side of the world, there is the carnival that is the World Cup, on the other are rules not to visit public places for five days.”

On Wednesday, a video circulated widely on social media of Chinese workers at the world’s biggest iPhone factory rioting in the city of Zhengzhou in China the video showed hundreds of workers marching and being confronted by people wearing hazmat suits.

There has been speculation that new workers were being asked to share dormitories with workers who tested positive for Covid.

Foxconn, the biggest contract assembler of smartphones and other electronics, has said the rumour is “patently untrue” and that dormitories were disinfected and checked by officials before workers move into their accommodation.

The company said the protests were due to pay disputes and said they were working with the local government to prevent further violence.

Last month, the work site shut down due to the rising Covid rates, which caused some workers to break out of quarantine and go home.

One Foxconn said during his own live stream of the protest: “They changed the contract so that we could not get the subsidy as they had promised. They quarantine us but don’t provide food.”

The same worker said he witnessed a “severely injured man” being beaten by the police and added: “If they do not address our needs, we will keep fighting.”