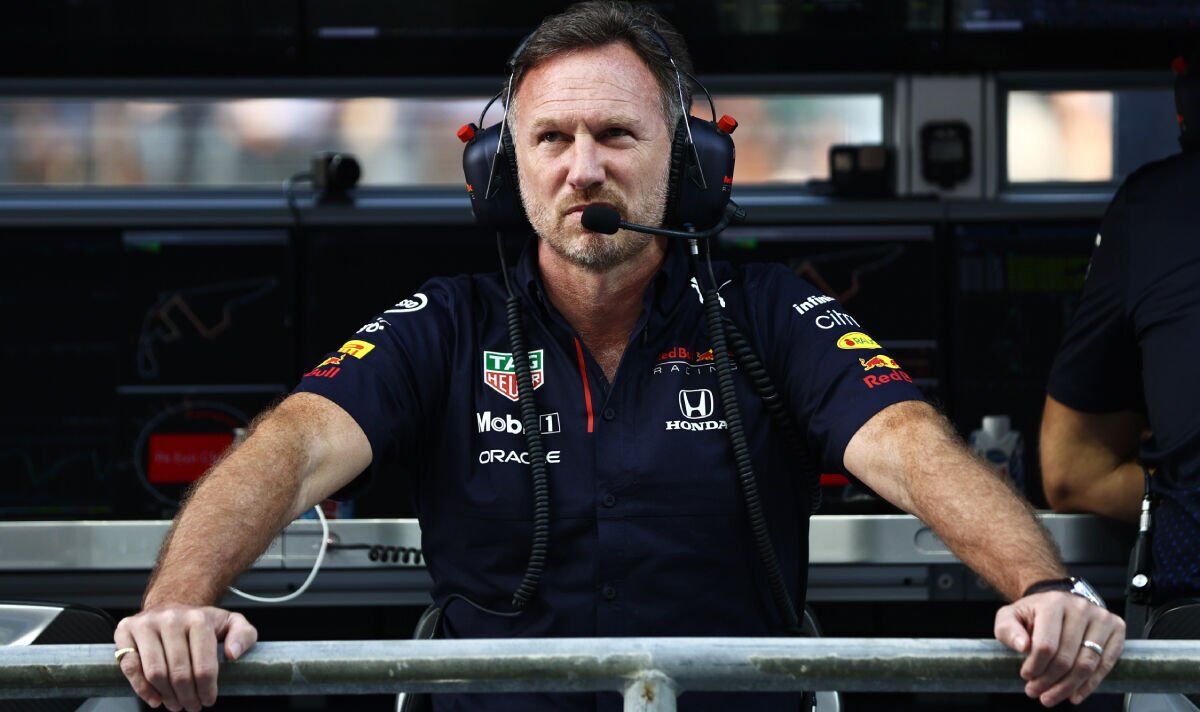 “It’s not just about the big teams now, it’s teams in the middle of the field that are really struggling with the inflationary rate that we’re seeing that could even get worse in the second half of the year.

“I think the FIA have a duty of care in a situation like this. I know they’re taking it very seriously because as I say, you’d almost be at the point where I think for certain teams, from numbers that were presented earlier in the [Spanish GP] week, that they would have to miss a few grands prix to even get anywhere near the numbers.”

Villenueve also recently called out Mercedes given their performance struggles due to porpoising. He said other teams who have developed their car with better success should not be punished by proposed rule changes, saying: “I am less impressed with Toto Wolff and his campaign. They have always done everything they can to maintain their advantage in recent years.

“Now they have built a bad car and that is their problem, not the FIA’s. Other teams have solved it too, why should they be punished with a possible rule change?”