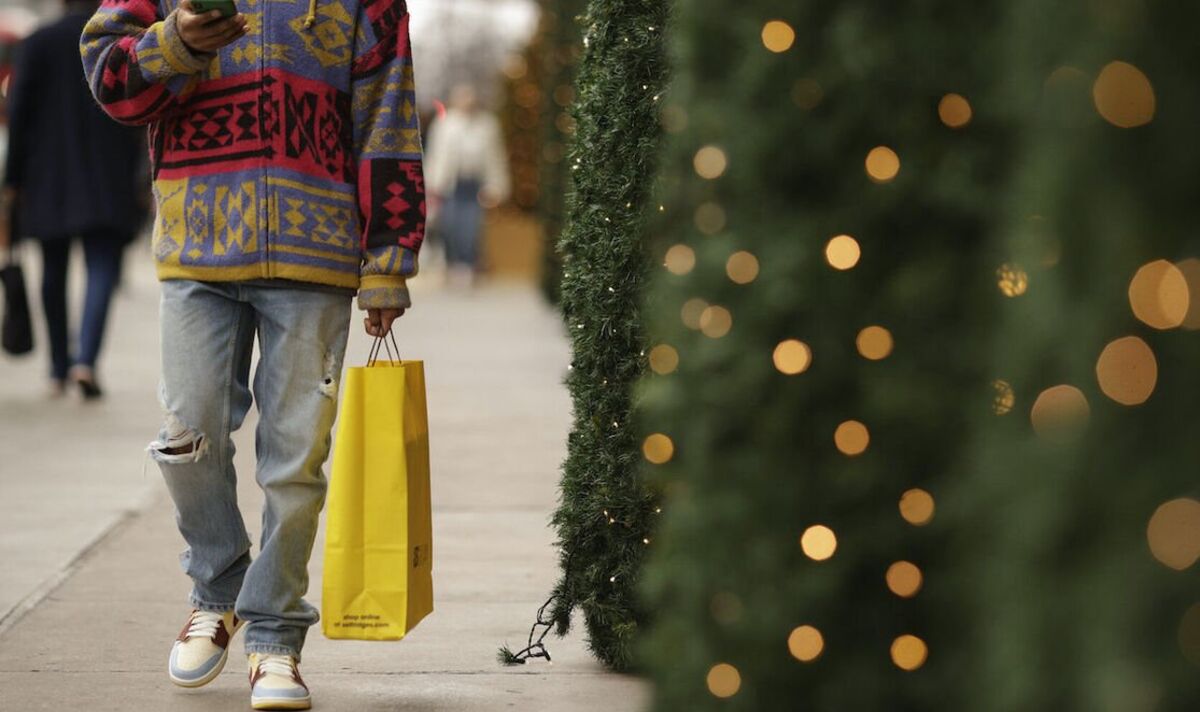 Britons have faced mounting financial pressure in 2022, with several interlocking crises picking at their income. Efforts to kickstart the economy by Chancellor Kwasi Kwarteng have fallen flat, with his September 23 growth plan having knocked Sterling to a record $1.035 low earlier this week. While the currency has rebounded over the last few days, uncertainty remains ahead of a critical period for British consumers.

At first, the weaker pound affected market investors or those buying dollars ahead of a stateside holiday this autumn.

But businesses have also felt some strain, with imported products from across the Atlantic costing them more to procure.

With inflation reaching 8.6 percent, experts estimate the upcoming festive season – now just over 10 weeks away – could prove much more costly than in previous years.

Speaking to Express.co.uk, Dr John Glen, Chief Economist at The Chartered Institute of Procurement & Supply (CIPS), said recent troubles may have undermined attempts from retailers to keep costs down.

He explained they have recently focussed on “diligently building up stock ahead of the busy festive season”.

But, “just as inflationary pressures were starting to ease a little”, the weaker pound will “increase how much it costs UK import businesses to bring products into the country from abroad”.

The change in value will start “driving up high street prices at an accelerated rate for consumers”.

Dr Glen added: “As so many of our favourite products are imported goods, consumers should be braced to have to pay even more for their Christmas shop this year compared to previous years.”

Dr Glen explained the currency’s relative strength would mean “any products bought from the US will be particularly expensive for UK shoppers”.

UK imports from the US totalled $59.69 billion (£53.49 billion) in 2021, split between products like machinery, precious stones and metals, electrical equipment and plastics.

Dr Glen said: “It is likely the Bank of England will further increase interest rates to support the value of the pound, which will mean credit, loans and mortgages will all be more expensive in the months ahead.

“This will further add to the cost of living burden on people already struggling to afford higher energy and food prices, meaning that those hoping for an enjoyable festive season after the difficulties of the last few years will unfortunately be facing higher costs across the board.”

People may have trouble keeping energy usage and costs low at the end of 2022, as a colder winter lies ahead.

The Met Office has predicted temperatures could plummet to -2C, forcing people to turn up their heating.