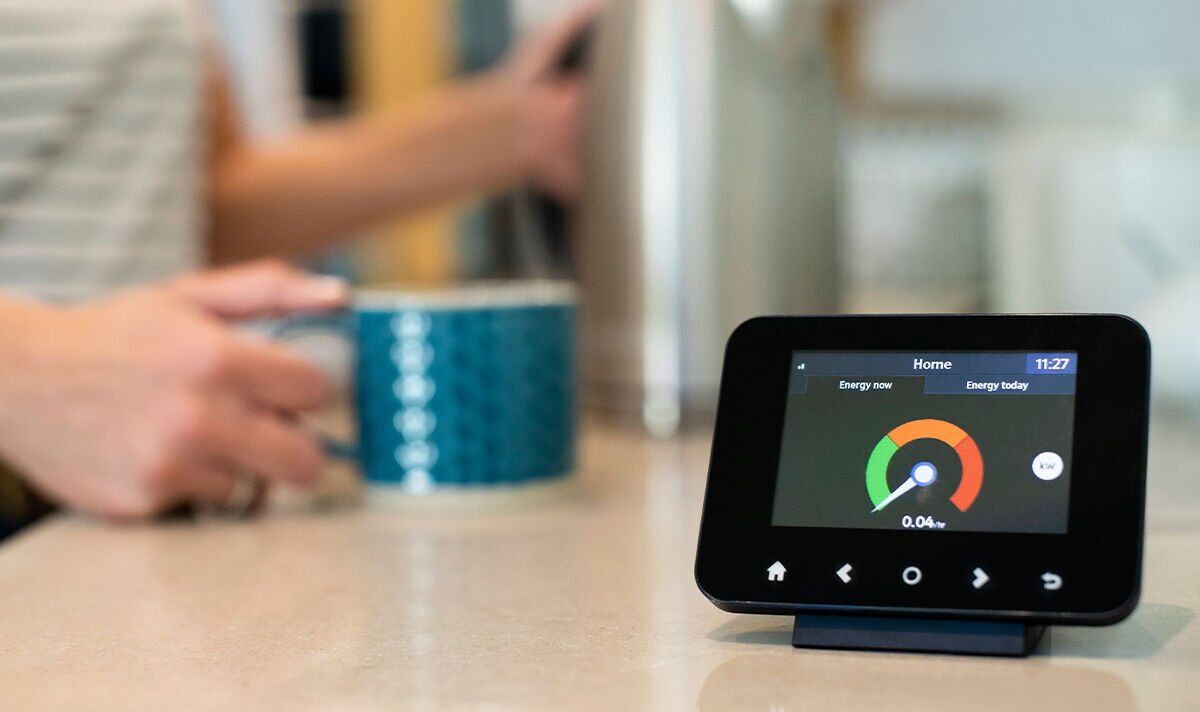 ‘Common and costly’: 9 energy-wasters in the home and how much they’re costing you

Long showers can drain the hot water heater, meaning energy is required to reheat a new tank. Mr Sandford suggested limiting showers to just four minutes, perhaps by using a timer, to save both energy and water.

One in five Britons say they like to doze off with the TV on, but while they’re sleeping, energy is being wasted.

Mr Sandford said: “Use the sleep mode on your monitor so that you can still snooze, but the TV won’t remain on all night.”

Tumble dryers are big energy users so for those hoping to save some money on bills, opting for a cost-free alternative could be a good route.

Mr Sandford said: “If possible, try to air-dry your clothes on a line or clothes horse. If you are air-drying indoors, consider using a dehumidifier, which is far cheaper to run and still gets the job done.”

It’s not news that reducing temperatures by a fraction can help reduce energy bills, While more commonly people are turning down their thermostats, lowering the temperature of washes can also help.

Mr Sandford said: “While particularly dirty garments need a higher temperature wash, cleaning most of your clothes at 30C instead of 40C could save you money, while still giving good results.”

Baths typically use more energy than showers so by making the switch, people can make noticeable savings, particularly if the shower is under four minutes (as mentioned).

Whilst standby mode may not appear to be using as much energy as devices switched on, they can account for up to 16 percent of total electricity usage, Energy Saving Trust has warned. According to the same research, just one TV left on standby can cost households £24.61 per year with the average household owning up to 41 electrical appliances.