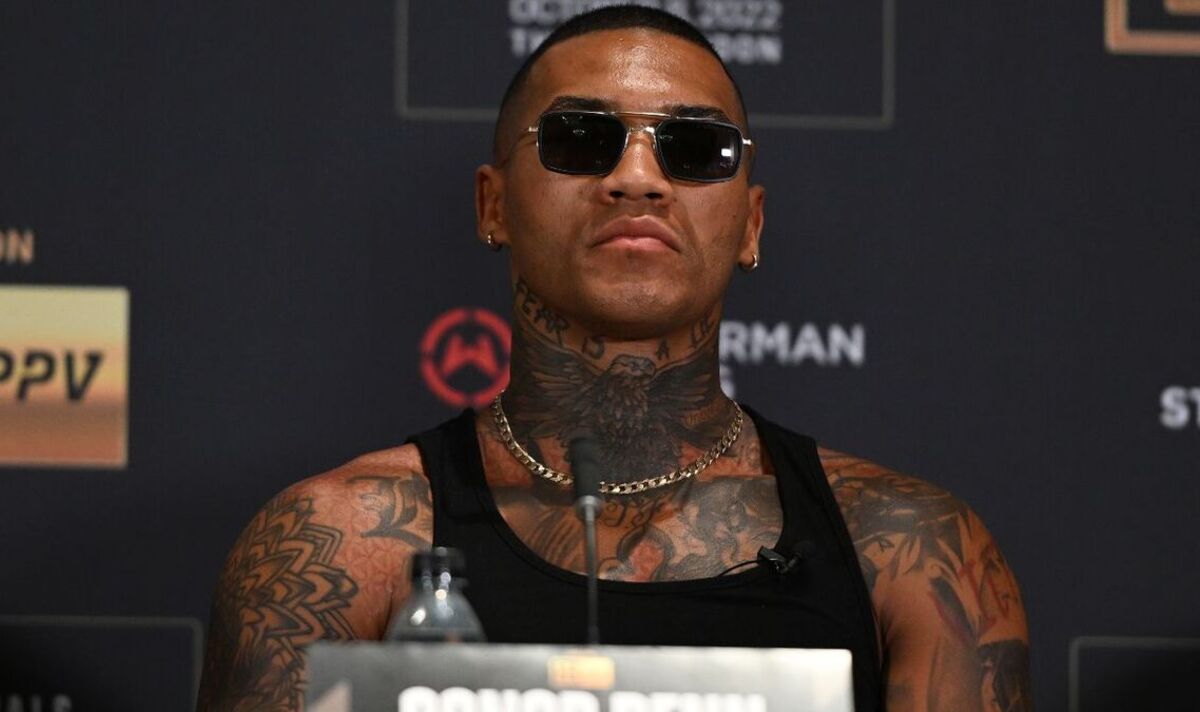 An investigation into Conor Benn’s two failed drugs tests in the lead-up to his cancelled grudge match with Chris Eubank Jr has hit a snag. According to reports, a ‘lack of co-operation’ from Benn’s team has led to a lengthy delay in the official verdict.

Benn’s case is under separate investigations by the World Boxing Council (WBC), British Boxing Board of Control (BBBofC) and the UK Anti-Doping Agency (UKAD) after the Brit submitted a 270-page report to the WBC in order to clear his name.

Despite requests, the Daily Mail reports that Benn did not give the same dossier to the BBBofC. BBBofC general secretary, Robert Smith, confirmed that this was the case to the newspaper but refused to comment further on the matter.

In a statement released by Benn’s team regarding the claims that he had not handed over the paperwork to the regulatory body, a representative of Benn’s wrote: “Conor is involved in confidential legal proceedings, to which UKAD and the BBBoC are not a party. Unlike the Daily Mail’s sources at UKAD and/or the BBBoC, he has to respect his confidentiality obligations.

In a recent statement uploaded to his social media channels, Benn wrote: “Been through hell and back. Thank God for science. The evidence doesn’t lie. No holes in the truth.” He also shared a quote from an interview with WBC boss Mauricio Sulaiman, who told Tha Boxing Voice: “He can fight; he’s free to fight. He’s not in any way suspended. The WBC has the obligation to do the whole process.”