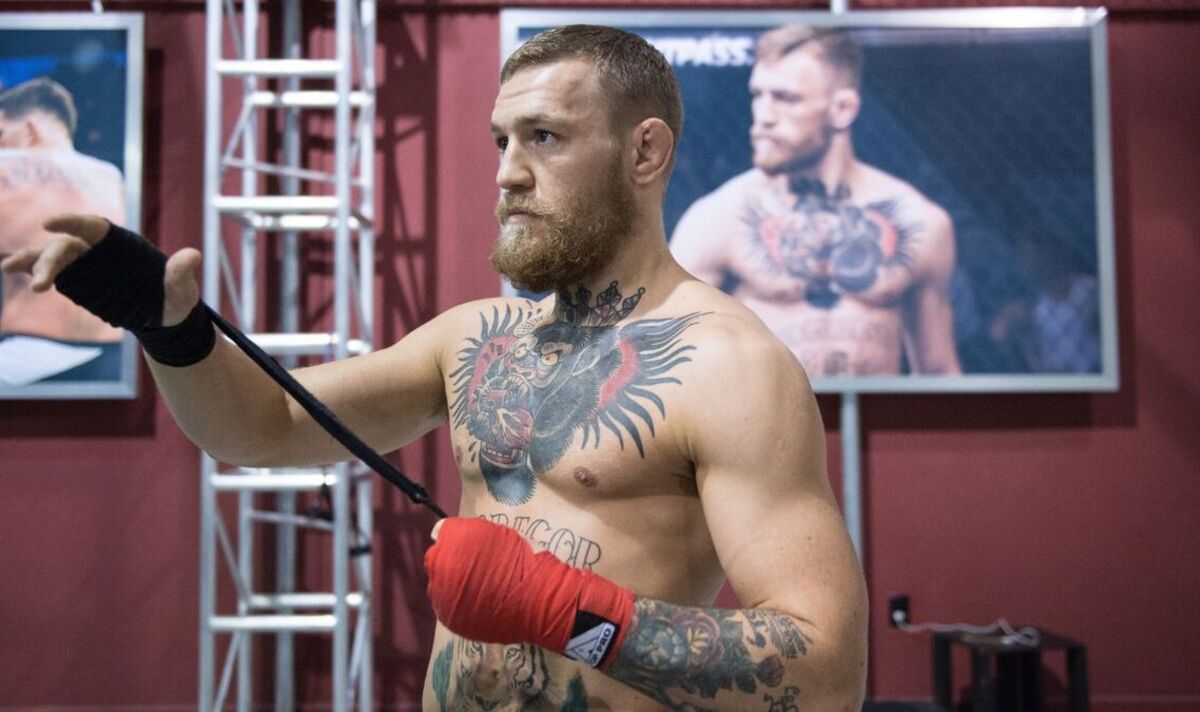 Conor McGregor says he has been offered an opportunity to coach on a new season of The Ultimate Fighter. The Irishman competed alongside Urijah Faber in 2015 and could be set to return to his trainer duties in the not-so-distant future.

Sharing a photo of himself in the TUF house during his original stint on the show, McGregor wrote: “This is a snap from the original ultimate fighter house. Where I coached vs Urijah Faber.

“This photo was just before the show tho. It was right before I won my first world title beating Urijah team-mate Chad Mendes around. I then went on to coach the famous fight show straight after the fight.

“With a big black eye and a gash, my tricolour, and my new and first ever ufc gold belt, I waltzed into the notorious fight gym in Las Vegas. The slickest suits and shouts the show had ever seen before. On top of the silverware. And I coached my team to victory. Crazy. Some journey.

Notorious has been out of the UFC Octagon since July 2021, when he broke his leg against fierce rival Dustin Poirier at UFC 264 in Las Vegas. The former two-weight world champion has been out of the USADA pool since the third quarter of 2021 and is expected to complete six months’ worth of testing before being given the all-clear to compete again.

McGregor had hoped to exercise a loophole which would have cleared him to fight after just two clean tests. But now, USADA has amended their ruling, with all fighters who return required to test negative for six months before fighting in the UFC again.

The exemption initially stated that the UFC could waive their official anti-doping partner’s six-month rule in ‘exceptional circumstances’ or where the rule would be ‘manifestly unfair’ to an athlete. This was exercised back in 2016 to allow Brock Lesnar a swift return to action against Mark Hunt. The WWE superstar went on to fail a post-fight drugs test and received a one-year ban from the sport as well as a fine in the region of £200,000.