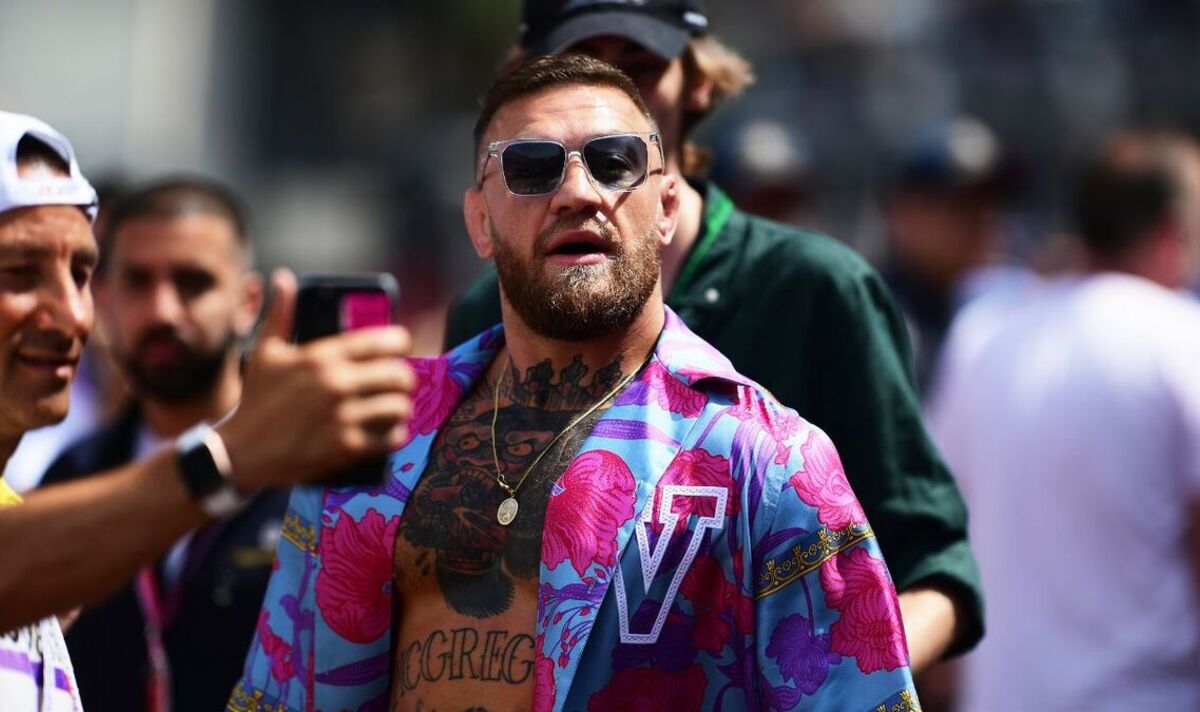 Conor McGregor has denied attacking a woman on a yacht after he was accused of doing so in Ibiza last summer. An unnamed Irish woman alleges that she attended a party on the former UFC champion’s yacht near Ibiza last summer to celebrate his birthday.

According to the Spanish newspaper Ultima Hora, the alleged victim claims that McGregor punched her and threatened to drown her on his boat back in July. The publication reports that the case will now go before the investigating court in Ibiza.

The alleged incident is not being investigated in the Irishman’s home nation at this time because the woman initially told police that she was assaulted by another man and so will instead be looked into by Ibiza authorities, per Ultima Hora.

Karen Kessler, a spokesperson for McGregor stated: “Mr. McGregor is steadfast in his denial of all the accusations made by a guest on his boat.”

Notorious has been out of the UFC Octagon since July 2021, when he broke his leg against fierce rival Dustin Poirier at UFC 264 in Las Vegas. McGregor has completed his rehabilitation and is now back in full-time training.

Coach, John Kavanagh, is confident he will be back competing again before the end of the year. “I’d be willing to bet my house on it,” Kavanagh said on The MMA Hour. “I was actually just chatting with him yesterday or the day before and then [his manager] Audie [Attar] was in town.

“Yeah, I think there’s some interesting negotiations going along now. I absolutely can’t say anything beyond that, but I’m very, very confident that we’ll see Conor back in the octagon this year.”