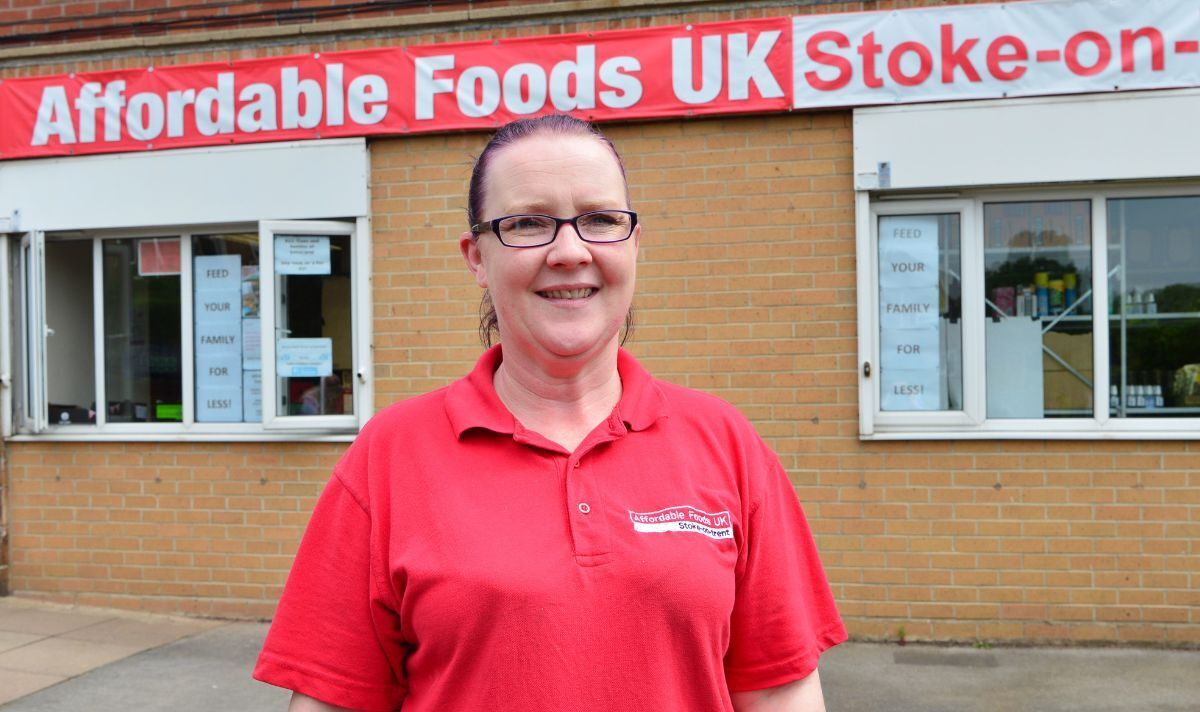 On Tuesday, inflation hit a 40 year high reaching 9.1 percent which has caused the pound to fall. A senior economist at the Resolution Foundation think tank said the economic forecast is unclear and “no one knows how high inflation could go, and how long it will continue for”.

Nikki Barrett runs Affordable Food Stoke, a social supermarket which distributes leftover food that would have been thrown away to families and individuals who need it.

On Tuesdays through to Saturday in the morning, the store will give out free food.

Ms Barrett said: “People are really really struggling, so we are doing all that we can to try and help people.”

As the rate of inflation continues to rise, the cost-of-living crisis does not seem to be abating any time soon.

According to the Office of National Statistics the key elements driving up inflation are energy and fuel prices, but the price of food has fuelled it further.

The ONS stated that PPI has had the sharpest rise in over 40 years.

While the Government has insisted it is using “all the tools at our disposal to bring inflation down”, their methods do not appear to be making enough of an impact.

READ MORE: How much to save according to your age: Are you on track?

However, according to Ms Barrett the majority of people who use her service do end up with approximately £15 of free food.

With the rate of inflation expected to reach 11 percent this year, a statement from Downing Street in Cabinet on Tuesday said: “The Prime Minister, Chancellor and Chief Secretary to the Treasury led a discussion on the importance of fiscal discipline.

“The Prime Minister said the public would expect the government to stick within their means at a time of global cost of living pressures.”