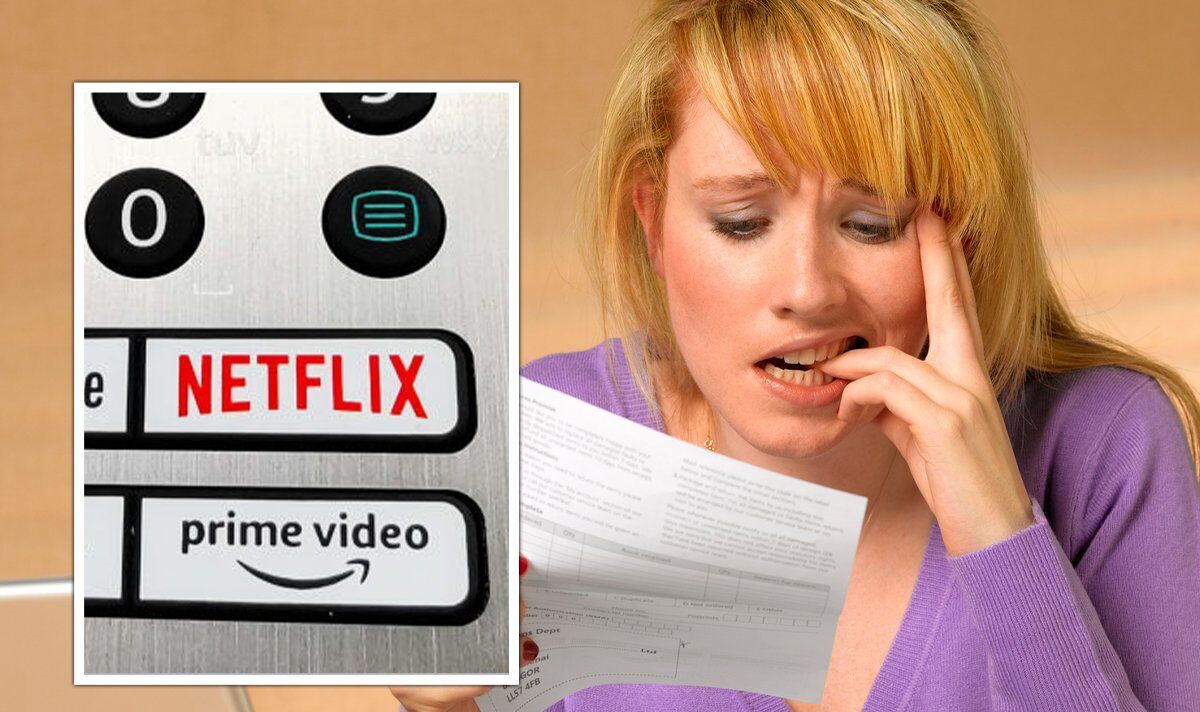 Some 800,000 UK households cancelled their streaming subscriptions to Netflix or Amazon Prime Video between April and June, according to data from Broadcast Audience Research Board (Barb). The number of households which use at least one subscription streaming service has fallen by over 380,000 over that period of time. This comes amid the rise in the cost of living with households experiencing an inflation rate of 9.4 percent which is causing them to review their budgets.

Inflation is expected to reach as high as 13 percent by the end of the year with many subscription services raising their prices to match this skyrocketing rate.

Netflix is among the services which has raised its prices over the last two years with its customer base falling from 17.29 million to 17.08 million.

Furthermore, Amazon Prime is set to hike its prices for UK customers in September after the service reported the sharpest drop in customers among its competitors.

In light of this, consumer experts are sounding the alarm that families could be turning to illegal streaming as they can no longer afford the above-inflation price hikes of the main streaming services.

With the Premier League season kicking off on Friday, research carried out by finder.com found that 1.25 million people admitted to having illegally streamed at least one game over the past 12 months.

For context, this is nearly the average viewership for Premier League games shown on Sky Sports.

Finder’s data found that Britons are opting to watch movies and television shows illegally as well.

Some 2.25 million people have said they have not gone to the cinema, paid for a movie at home or spent money on a streaming service in the last year.

While the number of individuals who have used streaming services has increased since Finder’s last study in 2019, recent price hikes among services and broadband providers could push people into watching content illegally.

Currently, Netflix remains the most popular service with 62.3 percent of people in the UK having used it before, according to finder.com.

Some 54 percent of Britons have used Disney+, which did not exist when the personal finance comparison site last conducted this type of research.

In third place, 32.8 percent of people have used Amazon Prime, which was formerly the second place service.

“This is resulting in many people struggling to keep the lights on, and evidence suggests that cutting streaming subscriptions has been one of the first things to go from family budgets.”

With above-inflation price rises looking to continue for the near future, the personal finance recommended alternative options for people looking to potentially cut their streaming budget.

She added: “People who are struggling to afford yearly subscription packages, but want to watch football games, could consider services like NowTV, that offer day or monthly passes.

“You could also ask friends who may have subscriptions or go to the pub to watch the big game.”