Court hears of exhaustive search for evidence in murder trial 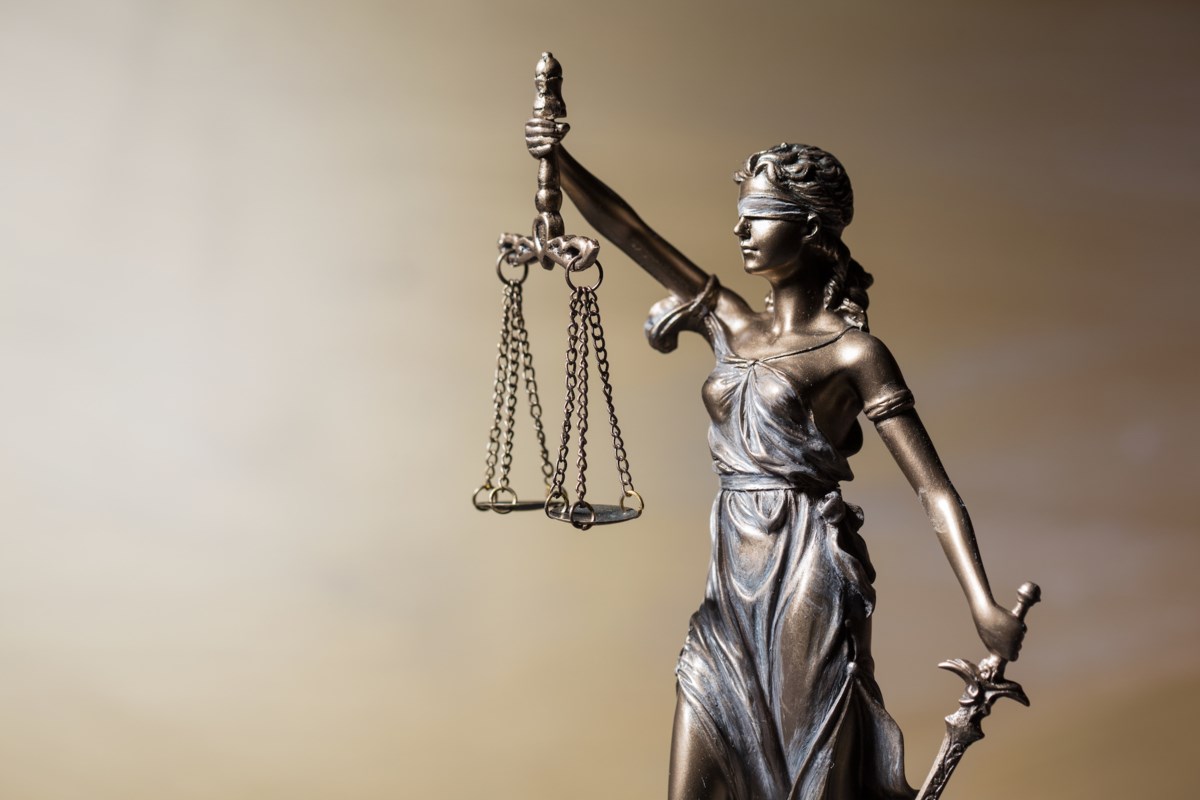 Police spent more than two weeks doing an exhaustive search for evidence in the wooded swampy area where Joseph Topping’s body was located on Feb. 14, 2018, jurors heard Thursday on the second day of his alleged killer’s trial.

By the time the search ended on March 2, officers with two specialized Ontario Provincial Police search units, augmenting local and district investigators in Elliot Lake, had combed through the area, a forensic identification services officer testified.

They cleared a large area – 100 metres by 100 metres – of cattails and discovered a number of items, Const. Rodney Petroski said.

Brad Southwind has pleaded not guilty to first-degree murder in the death of a man who has been described as his best friend.

Topping’s body was discovered near a trail behind his apartment building at 149 Mississauga Ave., after his mother had reported her 31-year-old son missing in January.

In his detailed testimony, Petroski, who now works out of North Bay, outlined the part he played in the investigation.

The 23-year officer said he became involved after the body was discovered next to a pump house, near a snow dump area.

He took photographs at the scene, near the swamp area where the body was located in the middle of the reeds.

Petroski said he could see Topping’s black felt jacket with its red leather sleeves, and there was a blood-like substance in the debris.

A tent was placed over the deceased, with two propane heaters to melt the snow and protect any trace evidence, he told assistant Crown attorney Karen Pritchard.

On Feb. 15, the body was transported to the Sault Area Hospital for an autopsy.

At this point, police were investigating a sudden death, but this changed to a possible homicide on Feb.22 when the post mortem began, Petroski said.

Two days later he returned to Elliot Lake to continue to search for evidence at the site where Topping’s body was found.

Officers used metal detectors because they were looking for an edged weapon, he said.

They also cleared vegetative growth so they could sift through the snow and dirt.

On Feb. 26, Petroski searched Topping’s apartment, where he noted a package of pre-dispensed medication on the kitchen table.

It was dispensed to Topping on Dec. 28, 2017 and three days of medication was gone, but medications for Dec. 31 and on were still in the pack, the officer said.

The following day he used UV lights to examine the apartment for blood. The results were negative.

Petroski said he again returned to the swamp area, locking for an edged weapon “or anything that gave an indication of what happened.”

Jurors saw photographs the officer had taken of Topping’s clothing.

Petroski then showed them the jacket, pointing to cuts on the front and back of it.  The jacket was entered as evidence.

Pritchard also provided the court with an agreed statement of facts, indicating an OPP officer had conducted surveillance on Southwind from Feb. 26 to March 2.

On March 1, the officer saw Southwind leave the detachment, smoke a cigarette and drop the butt on the sidewalk.

The constable picked up the butt and it was turned over to a detective.

On March 16, a search warrant was executed at Southwind’s apartment, which was located in the same building as Topping’s.

Officers conducted the search the following day and seized 10 items, including four kitchen knives, a pair of scizzors, jeans and a sock with a blood-like substance on them, Petroski said.

Special equipment was used to search behind pipes in the kitchen and bathroom.

Police were looking “for a knife and other evidence” but “didn’t find anything,” he said.

Petroski returned to the swamp area on May 1, and there had been significant snow melt.

Working with a metal detector he found a butter knife in the muddy water and ice.

On May 10, Petroski and 23 members of the Emergency Response Team conducted a search along both sides of the trail from the Mississauga Avenue apartment building to the pump house and then to the spot where the body had been found.

Petroski said he located a black windbreaker type jacket about 30 metres from where the body was.

The Crown entered this jacket as evidence in the trial.

During cross-examination by defence lawyer Anthony Orazietti, the officer indicated that there had been a continued police presence at the scene until March 2.

This was done to prevent to contamination and to stop people from going in and out of this area, he told Orazietti.

Petroski agreed he’s not sure how long the items he discovered in May had been there.

On Thursday, jurors also heard testimony from a DNA expert from the Centre of Forensic Sciences.

Tara Brutzki is a forensic scientist, who is the manager of the biology section of the centre’s Sault Ste. Marie location.

She told prosecutor David Didiodato the centre did a number of reports on items police had submitted for DNA testing.

A swab from a Bic lighter produced mixed DNA from three individuals including at least one male.

Neither Topping nor Southwind could be excluded and there is strong support that both men contributed to the mixture, Brutzki said.

The black jacket, found by Petroski, had some reddish-brown and brown staining.

Six samples were tested and no DNA was detected in some of them, she said.

A mixture of DNA from three people was found in one of the sleeves, and again neither Topping and Southwind could be excluded as a contributor.

During cross-examination by defence lawyer Don Orazietti, she indicated the samples can’t be aged so it can’t be determined when or how they got on the lighter and jacket.

Brutzki agreed two samples from the jacket had very small amounts of DNA.

Superior Court Justice Annalisa Rasaiah is presiding at the trial, which resumes Monday at the Sault Ste. Marie courthouse.