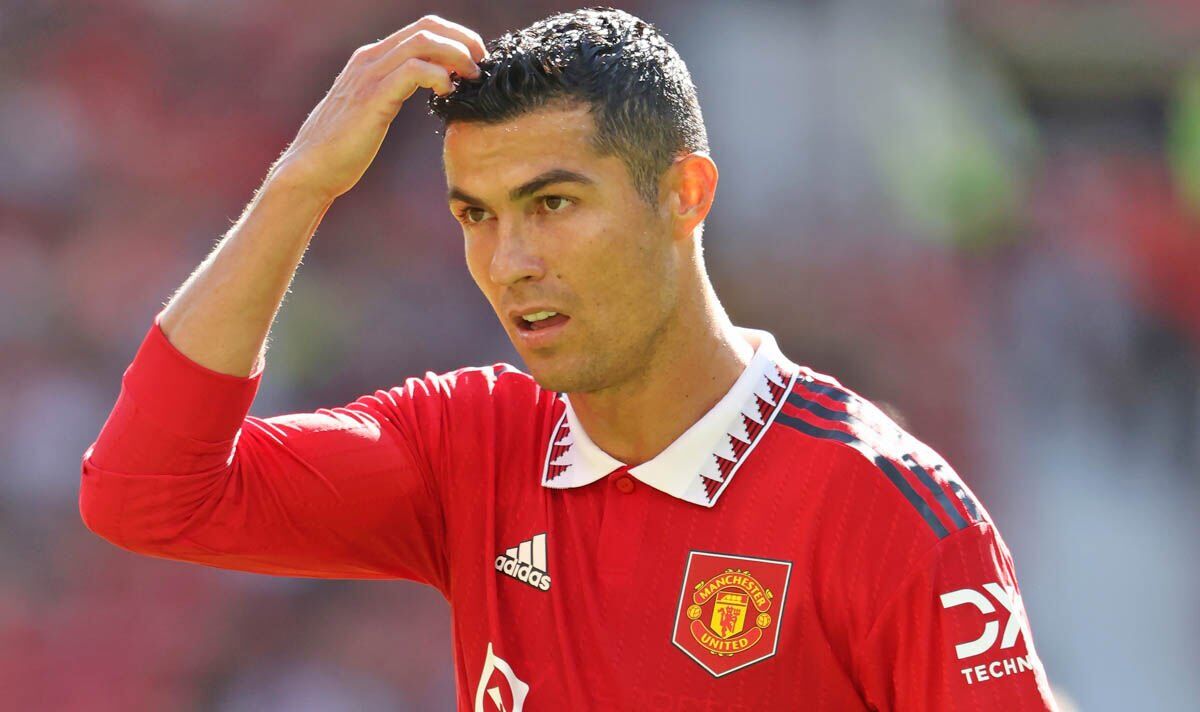 United could leave Ronaldo on the bench and start with Marcus Rashford down the middle, a position the England international used to be deployed in by Louis van Gaal.

That would mean Jadon Sancho on the right, with the former Borussia Dortmund star hoping to kick on following a quiet first year at the club.

And Anthony Elanga, who was a shining light during Ralf Rangnick’s nightmare reign, would then go on the left.

However, it’s also possible United will go with a false nine, too.

Bruno Fernandes could play there, with Sancho and Rashford then flanking the Portugal international in attack.