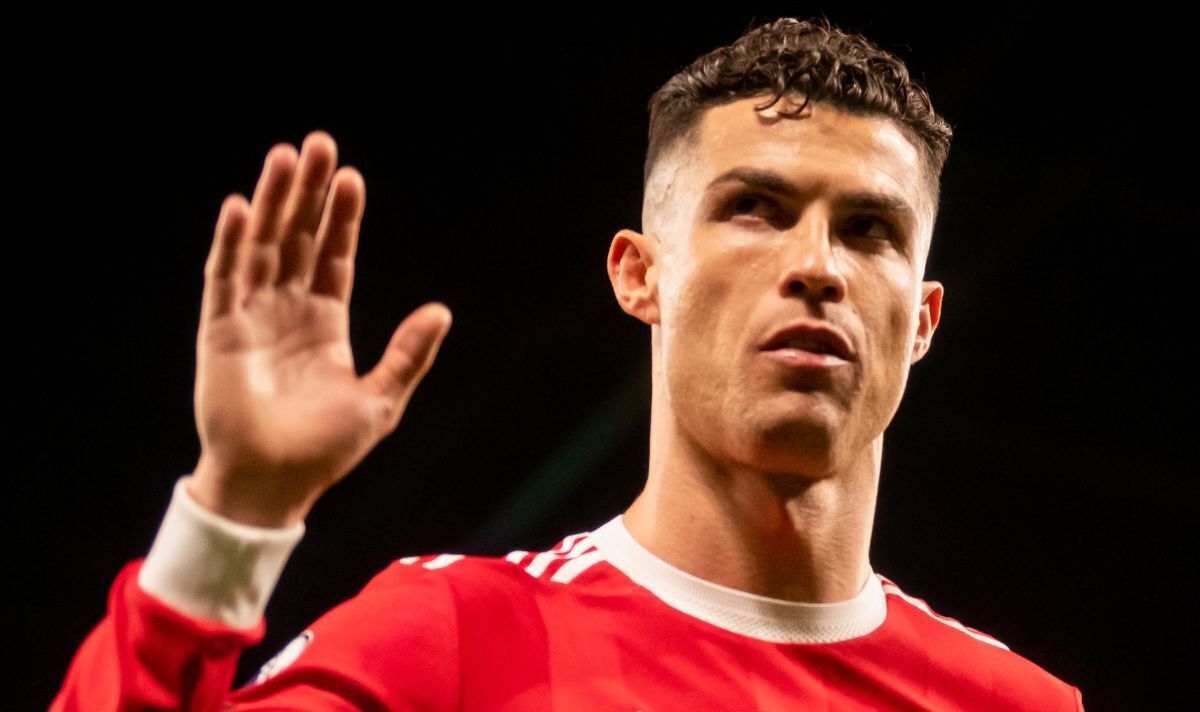 Cristiano Ronaldo has allegedly told his inner circle that Manchester United must sign players quickly or he will consider his immediate future at Old Trafford, reports in Portugal claim. The seasoned 37-year-old veteran is prepared to fulfil the second year of his contract with United but as of now, he is seemingly not impressed by the club’s lack of productivity in the market.

New manager Erik ten Hag was in place before the final game of the 2022/21 season but the Dutchman is yet to land any reinforcements as talks continue with Barcelona for Frenkie de Jong.

The same can’t be said for the rest of the Big Six, who have all moved quickly to bring signings through the door.

Manchester City have secured the services of Erling Haaland while Marc Cucurella and Kalvin Phillips are of interest.

According to Record in Portugal, Ronaldo is now growing agitated with United’s lack of movement in the summer transfer window.

He has relayed his feelings to his inner circle, outlining that he will seek to move on before the new season if United cannot deliver in the transfer market.