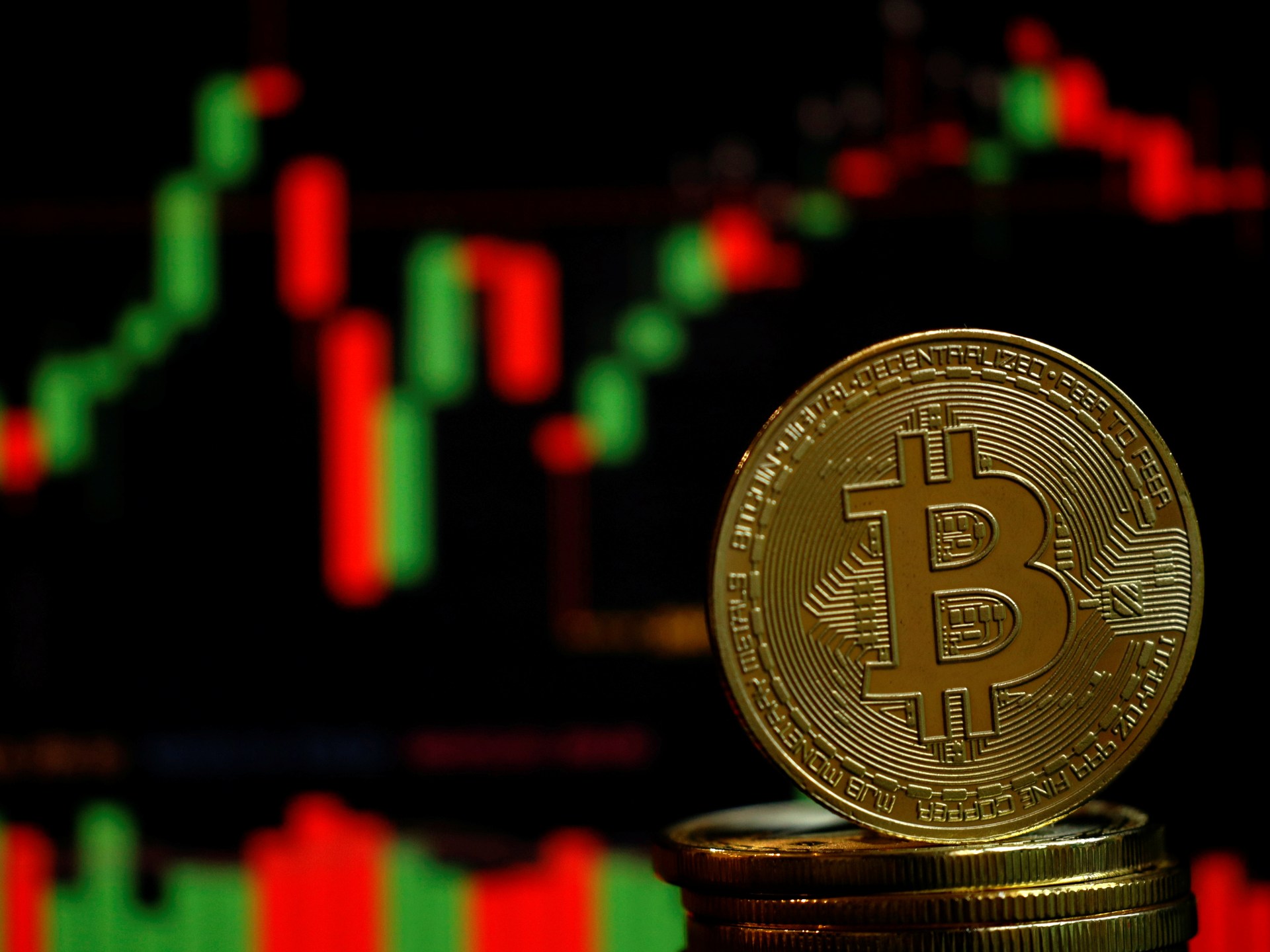 A lawyer for the bankrupt Genesis Global Capital has said the cryptocurrency lender has confidence it can resolve its disputes with creditors this week, with a goal of emerging from Chapter 11 bankruptcy protection by late May.

Genesis and two lending units filed for bankruptcy protection from creditors on January 19, two months after it froze customer withdrawals in the wake of the collapse of Sam Bankman-Fried’s FTX exchange.

O’Neal said Genesis had “some measure of confidence” it would resolve its disputes with creditors this week, following about two months of negotiations, and would seek mediation if necessary.

“Sitting here right now, I don’t think we’re going to need a mediator,” he said. “I’m very much an optimist.”

Brian Rosen, a lawyer for creditors holding $1.5bn of claims, said “we are getting closer” to an accord.

US bankruptcy judge Sean Lane granted a series of “first-day” motions by Genesis, including to pay employees and critical vendors, which are common in bankruptcy cases.

Citing customers’ privacy interests, Lane also said Genesis did not have to reveal customer names in its lists of creditors and suggested it warn about possible phishing scams if their names were made public later.

Genesis has said it plans to sell various assets at auction and exit bankruptcy by May 19.

The company reported just more than $5bn of assets and liabilities, and has said it owed more than 100,000 creditors at least $3.4bn. It estimated it has nearly $1.7bn of claims against its parent.

Genesis’ problems have put Silbert into conflict with former US Olympic rowers and identical twins Cameron and Tyler Winklevoss, who run the crypto exchange Gemini, which is owed $765.9m by Genesis and is its largest creditor.

On January 12, the US Securities and Exchange Commission charged Genesis and Gemini with illegally selling unregistered securities through their Gemini Earn lending product.

The Winklevosses have said Genesis should repay the $900m of assets owed to about 340,000 Earn investors, and Cameron Winklevoss has called for Silbert’s removal.

Chris Marcus, a lawyer for Gemini and some other creditors, told Lane that “there is some work to do” to get everyone on the same page, but that he was “cautiously optimistic” the disputes could be resolved without a mediator.

Three Arrows and Alameda are also in bankruptcy proceedings.