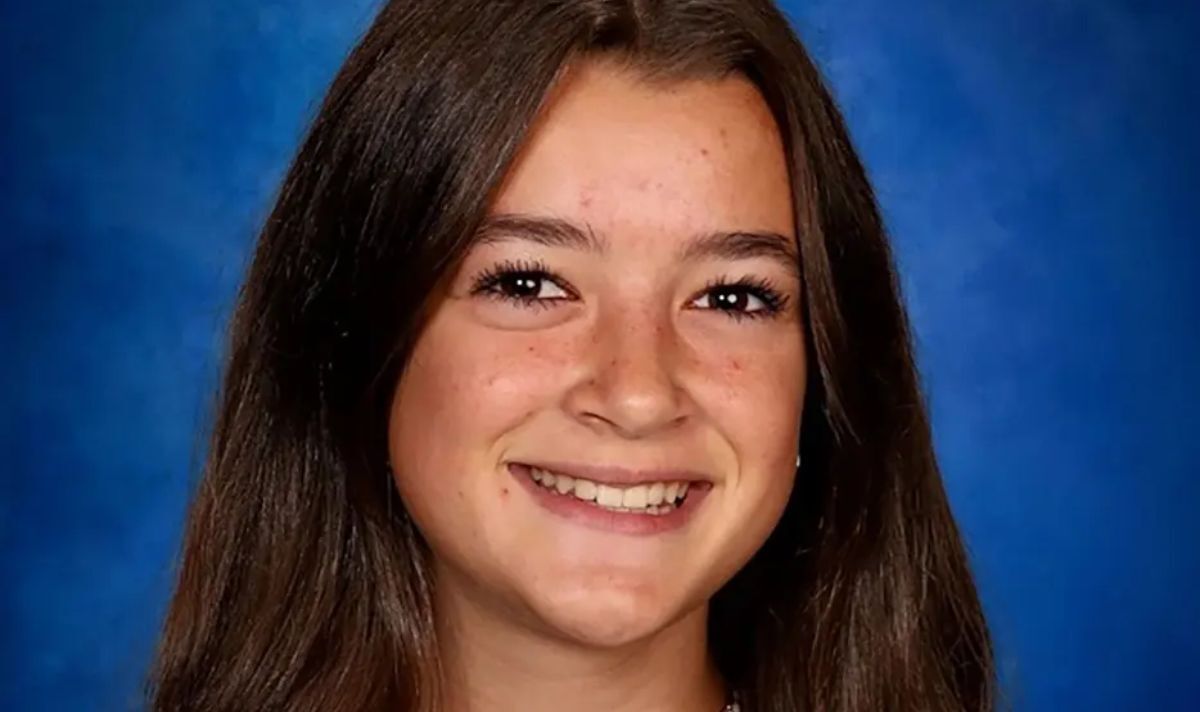 Dad ‘kills daughter, 14, before turning gun on himself’ after chilling phone call to wife

A father from upstate New York is believed to have shot and killed his 14-year-old daughter before turning the gun on himself in a shocking murder-suicide. He allegedly committed the horrific act after telling his estranged wife during a phone call: “This is how it ends for us.”

Ava Wood was found with a fatal gunshot wound in her head at their home in Baldwinsville, New York on January 20.

Her body was discovered by officers after her mother, Heather Wood, called police to inform them her ninth-grader daughter had not shown up to school that day.

Her father, Christopher Wood, 51, was found dead in the house from an apparent self-inflicted gunshot wound.

Police also recovered a gun from the scene.

On Thursday night, Wood is said to have called his estranged wife, telling her: “This is how it ends for us.”

Baldwinsville Police Chief Michael Lefancheck said: “It’s difficult, to say the least, it’s not an easy scene for either of us to witness. Both the sheriff and I have been in law enforcement for a long time and to have to walk through a scene like that is not an easy thing to do.”

Mrs Wood had previously contacted police after her husband allegedly tried to contact her, according to Post-Standard.

Ava had primarily lived with her dad after the couple separated, Police Chief Lefancheck said. Mr and Mrs Wood were still married but didn’t live together.

In an email to parents, Ava’s school said: “It is with great sadness and a very heavy heart that I inform you of the tragic loss of Durgee Jr High School 9th grade student Ava Wood.

“We are a close-knit school community and our hearts are broken by this tragedy. Our thoughts are with Ava’s family and friends during this extremely difficult time.”

On Sunday, a prayer service and candlelight vigil was held in Ava’s honour attended by her classmates and football teammates.

Speaking about the murdered teen, one classmate told the paper: “Every time we’d see each other, we’d always catch up with each other’s lives. I was always looking forward to seeing her.”

Reverend Clifford Auth, pastor of St Mary’s, said Ava “was someone that we all can learn from”, adding: “In a world that sometimes celebrates disappointment and discord, she was the person that gave tremendous hope.”

On Saturday, Heather issued a statement, saying: “We want to begin by expressing our gratitude for the outpouring of love that we’ve received in the last 24 hours — it is the love and support from our community that will sustain us in the coming days.

“To Ava’s friends, classmates, and teammates: please continue sharing photos and tributes to Ava. She loved each and every one of you, and we are grateful for the love you have shown her and our family.”