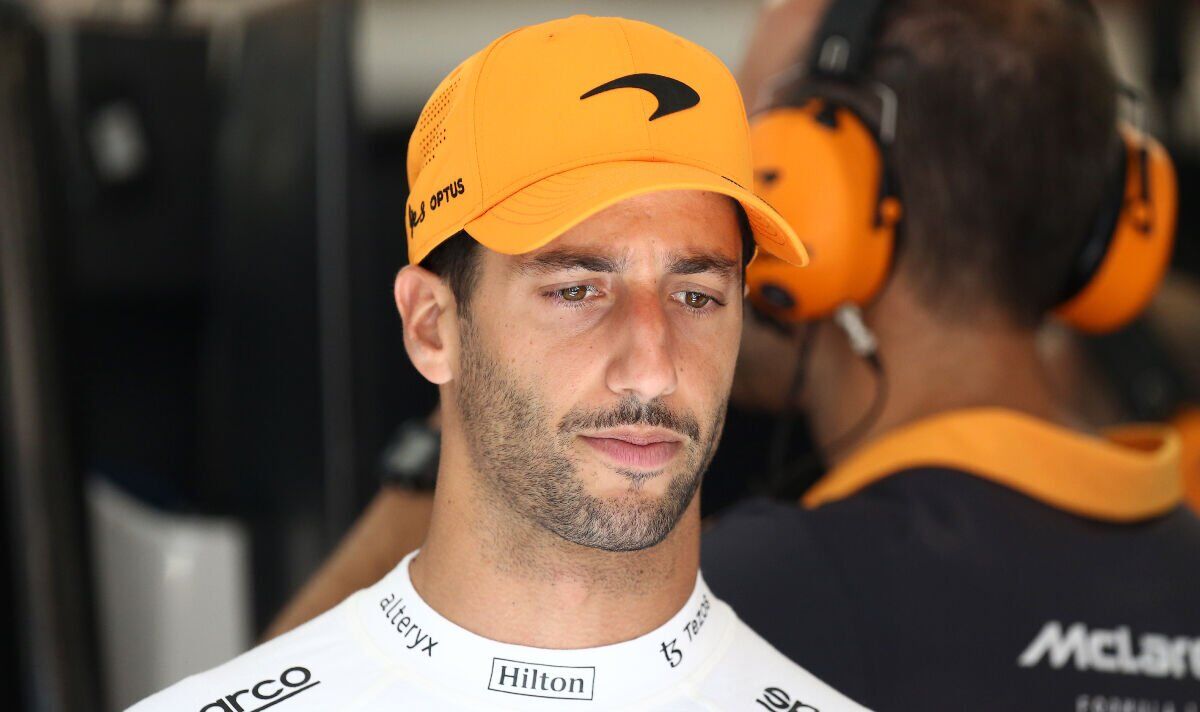 The report adds that the Perth-born racer, who has won eight times in his career and raced alongside Max Verstappen and Sebastian Vettel at Red Bull, remains a popular figure in his native Australia and also the United States. That may put him in the frame for a drive with Haas, with Mick Schumacher’s future yet to be decided.

It has been floated that Ricciardo could make a shock return to Alpine — the team he last raced for in 2020 when they were named Renault — to fill the void left by Fernando Alonso after the veteran announced his departure to Aston Martin.

AlphaTauri and Williams are also yet to finalise one of their two seats for 2023 and may have been the teams behind an enquiry for Ricciardo, while Mercedes would surely explore the idea of a short-team deal if Lewis Hamilton quit the sport. Whatever happens, Ricciardo will have options to choose from if does bid farewell to McLaren.