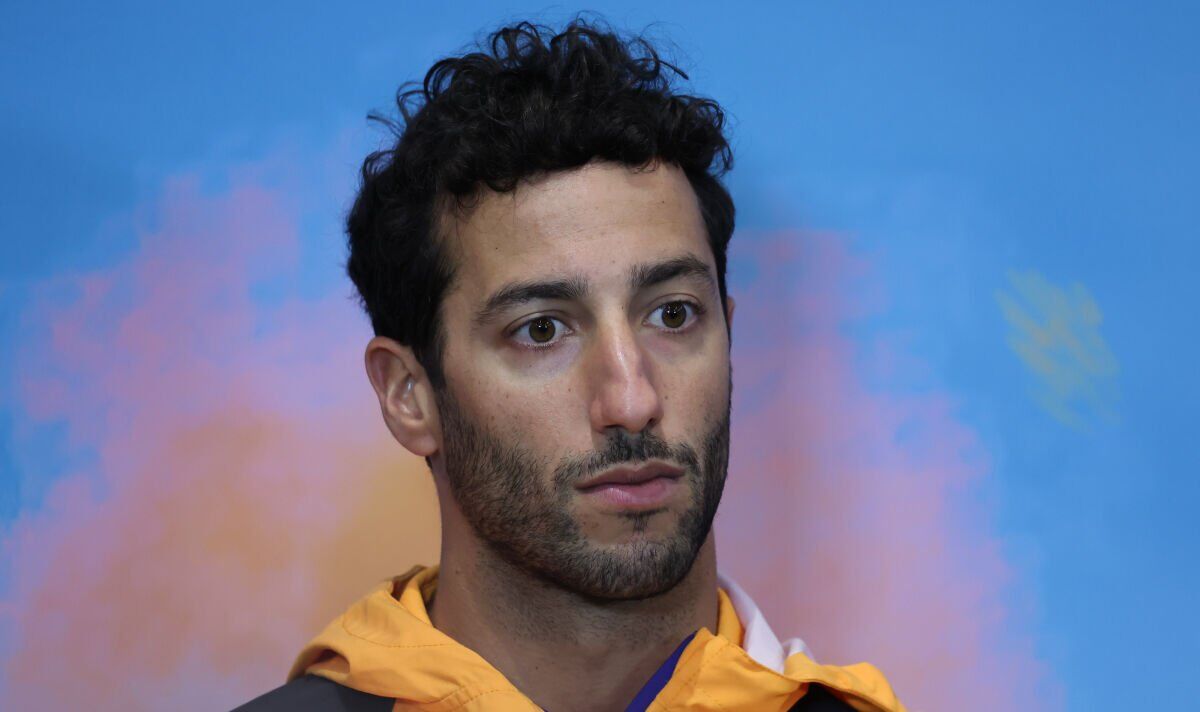 Ricciardo pulled off an unlikely victory at Monza last year, with team-mate Lando Norris finishing strongly behind to complete the McLaren one-two. Despite the win, the Aussie still finished a full 45 points behind Norris over the course of the 2021 season, and the youngster has opened up another sizable gap this time around.

Having finished P9 in Austria last time out, it was a reasonable damage limitation job for Ricciardo after he crashed out in Q1 of Friday qualifying, but Norris pipped him again by finnishing seventh. Despite struggling to muster up the statement result that could turn his season around, and the tensions that may come with that, McLaren boss Zak Brown maintains that he and Ricciardo are on good terms.